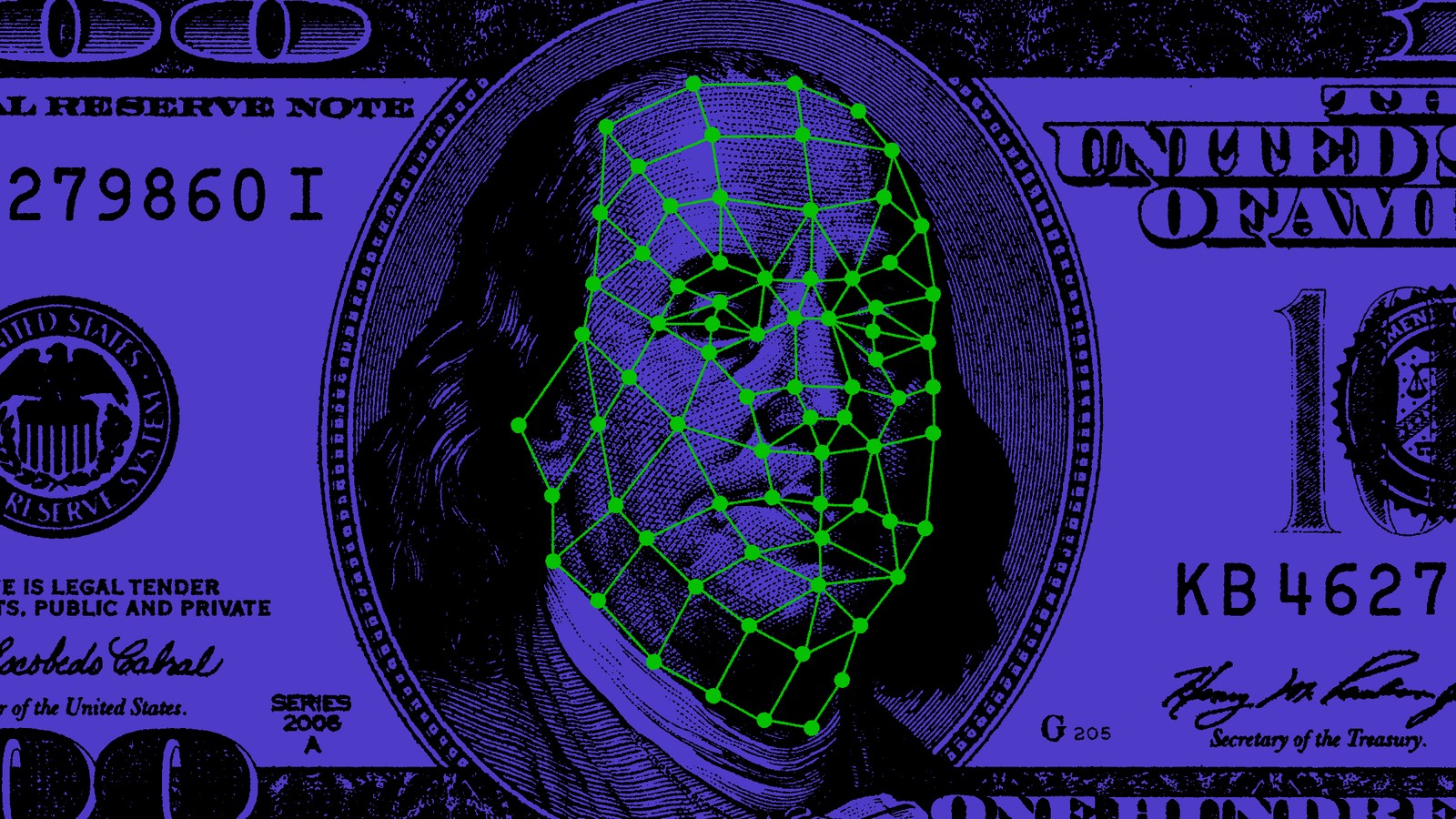 On Monday, the IRS announced that it will suspend the use of facial recognition technology to authenticate people who create online accounts after the practice was criticized by privacy advocates and lawmakers.

According to the announcement, the agency said it would no longer use a third-party service, called ID.me, for facial recognition. Critics of the software said the database could become a target for cyberthreats. They also expressed concern about how the information could be used by other government agencies, among other concerns.

After the IRS announced the practice would be suspended, Senate Finance Committee Chair Ron Wyden, D-Ore., said “the Treasury Department has made the smart decision to direct the IRS to transition away from using the controversial ID.me verification service. No one should be forced to submit to facial recognition to access critical government services.”

Making the announcement, IRS Commissioner Chuck Rettig said, “The IRS takes taxpayer privacy and security seriously, and we understand the concerns that have been raised. Everyone should feel comfortable with how their personal information is secured, and we are quickly pursuing short-term options that do not involve facial recognition.”

As it stands, the IRS has said the transition would occur “over the coming weeks in order to prevent larger disruptions to taxpayers during filing season.”