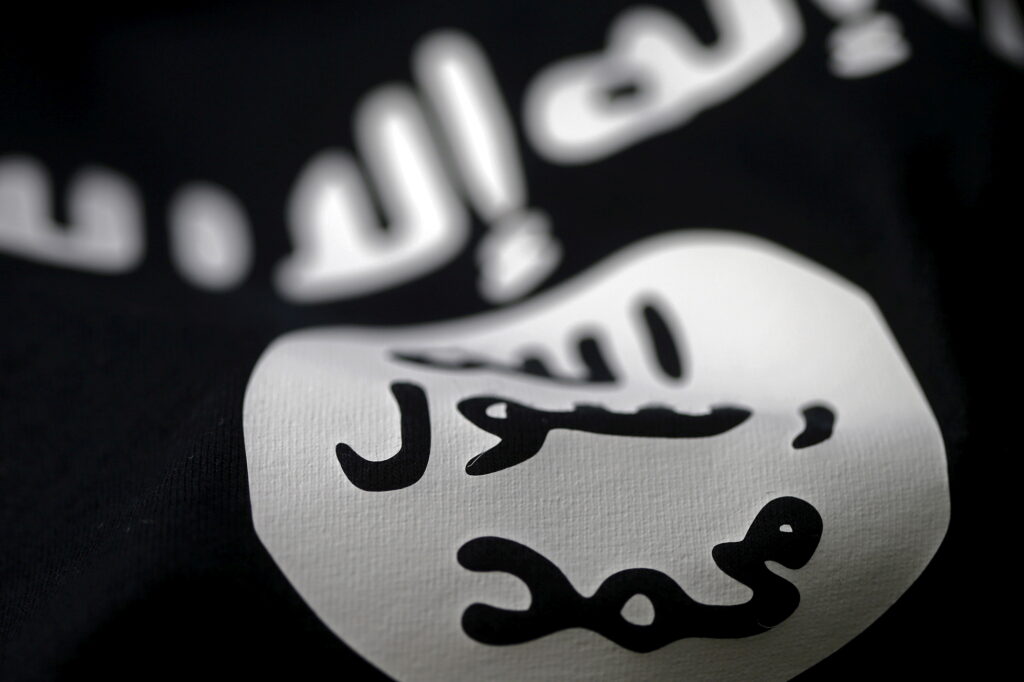 A rocket attack from Islamic State terrorists on a military transport bus on Sunday in the east of Syrian killed five Syrian soldiers and wounded 20 others.

Sources said the Islamic State, the hardline Islamist group that declared a caliphate straddling parts of Syria and Iraq in 2014, has lost all the territory that was under its control in 2019.

It was learned that the group continues to wage a low-level insurgency in both countries.

Although no suspects have been named in the twin blasts, witnesses said a number of Islamic State terrorists entered the hospital and clashed with security forces.