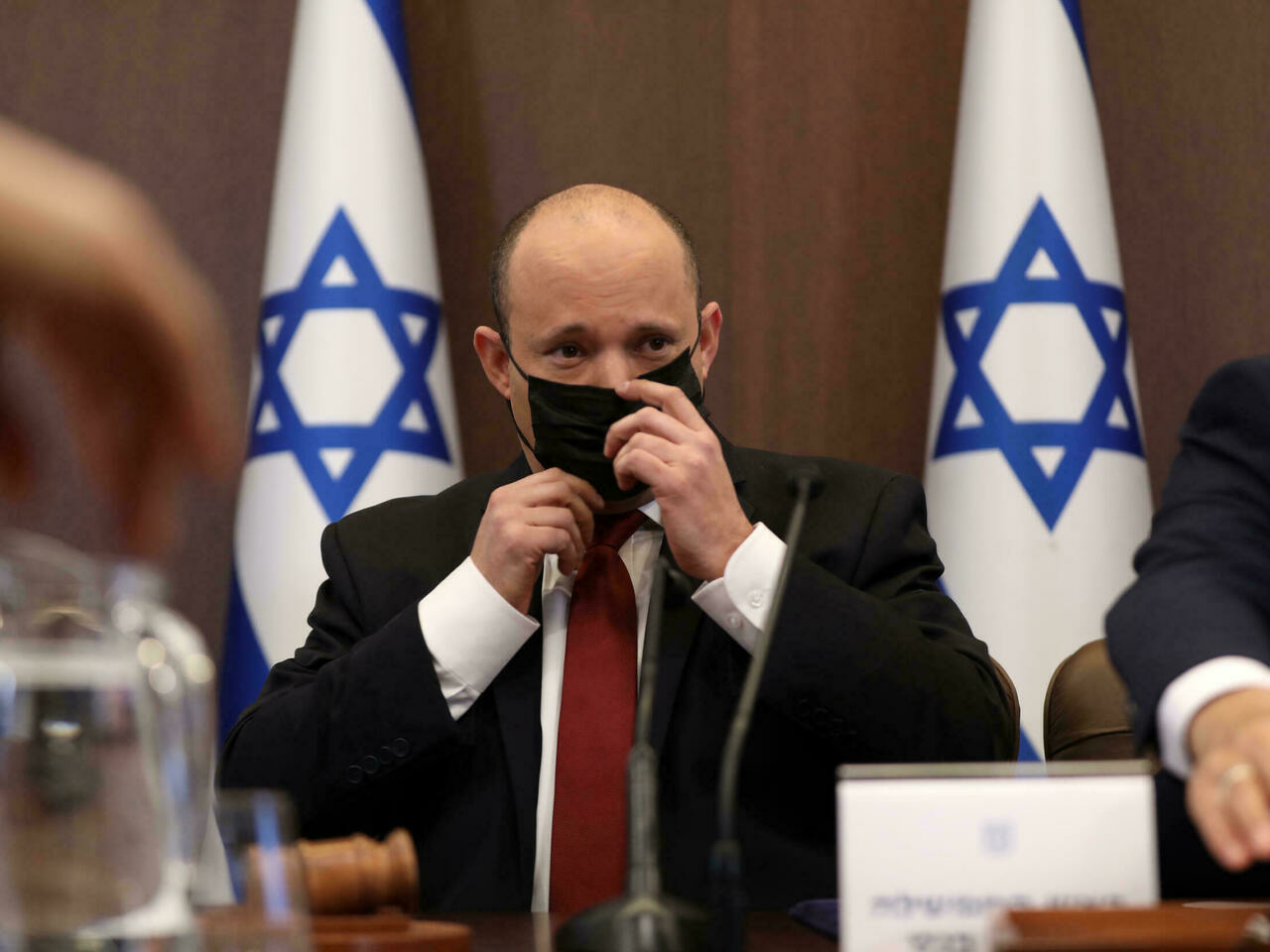 Owing to a surge in coronavirus infections across the globe, fuelled by the Omicron variant, Israel took yet another step towards expanding its travel ban by adding the United States, Canada, Italy, Belgium, Germany, Hungary, Morocco, Portugal, Switzerland, and Turkey, to its list of “red” countries.

According to a statement from the Prime Minister’s office on Monday, the new ruling is slated to go into effect as of midnight Tuesday, and is pending approval by the Knesset Constitution, Law, and Justice Committee.

Explaining why the move was necessary, Israeli Prime Minister Naftali Bennett explained that he’d already warned about the imminent “Omicron wave,” which led to the coronavirus cabinet decision in November to bar foreign nationals from entering the country.

“This was an important and brave decision that bought all of us precious time,” he said, adding: “There were those who thought we were exaggerating. There were those who [called me] ‘hysterical.’ But I thank the members of the government who understood that it was necessary … to buy time and keep the variant away from Israel’s borders as much as possible. The time that we bought is running out. Omicron is already in the country, from the Knesset to kindergartens, and it is spreading fast.”

He ended his address by requesting that citizens “exercise common sense” by maintaining social distancing, not gathering unnecessarily, wearing masks, and working from home where feasible to do so.

Apart from the new additions, the list of countries that have already been designated as “red” are Britain, France, Spain, Ireland, Denmark, Norway, Sweden, Finland, the United Arab Emirates, and all African countries except those in North Africa.