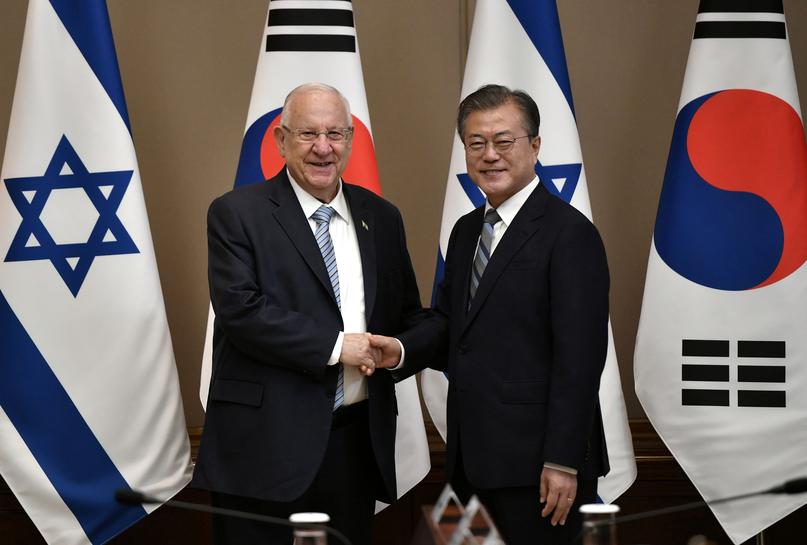 Israeli Foreign Minister Gabi Ashkenazi and Economy Minister Amir Peretz have flown to Seoul in order to formalize the agreement, which will potentially benefit both- the middle-eastern country and its Asian counterpart considering South Korea is the 12th-largest economy in the world and Israel’s third-largest trading partner in Asia.

A move set to give the Israeli industry a competitive advantage, as well as lower the cost of Korean products imported to Israel, the countries will also sign an agreement to double the budget of KORIL-RDF, a joint research, and innovation fund for companies in Israel and South Korea. More than 95% of Israeli exports to South Korea will be customs-free, the ministry said. Israel is working on similar deals with China, Vietnam, and India, it added.

Ashkenazi said “South Korea is one of Israel’s greatest trade partners in Asia and has the greatest potential. Our visit comes at the end of years of hard work… to promote a free trade agreement that will strengthen Israel’s economy and reduce the cost of living in Israel.”

Meanwhile. Peretz said, “Increasing and broadening exports are part of the significant engines of growth for the Israeli economy, which will help us get out of the coronavirus crisis. I hope our citizens will enjoy lower prices on cars, cell phones, and other products arriving from Korea.”