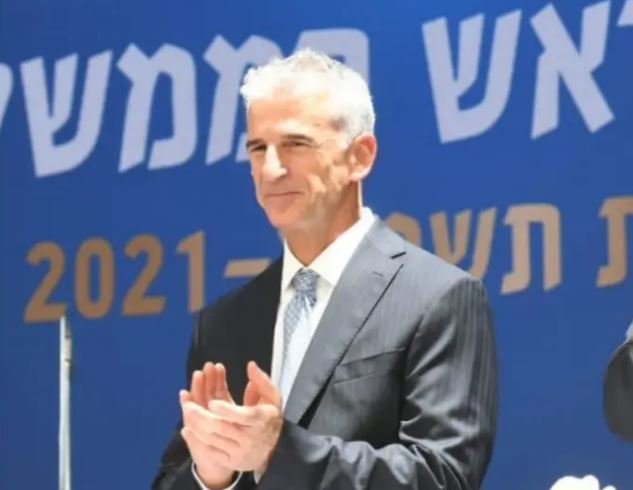 While appointing Barnea to take the helm of what is considered one of the world’s most advanced spy agency, Netanyahu said, “Barnea’s appointment will allow the Mossad and the state of Israel to continue in the path of accomplishments to ensure the security of Israel,” adding that the “top mission” is preventing Iran from obtaining nuclear weapons.

Meanwhile, at a ceremony, Monday, outgoing chief Cohen, who has played an integral role in orchestrating the normalization agreements Israel signed with Bahrain, the United Arab Emirates, Sudan, and Morocco last year, said the Mossad executes “innumerable operations” that “bring essential intelligence to the state of Israel, thwart unconventional weapons, thwart terrorism and espionage, and blaze new paths to peace and regional cooperation.”

During Cohen’s term, the Mossad succeeded in seizing a large archive of Iranian nuclear documents in 2018. Netanyahu claimed they proved that Iranian leaders covered up a nuclear weapons program before signing a deal with world powers in 2015. Numerous other operations against Iran’s nuclear facilities and scientists have also been attributed to Israel.