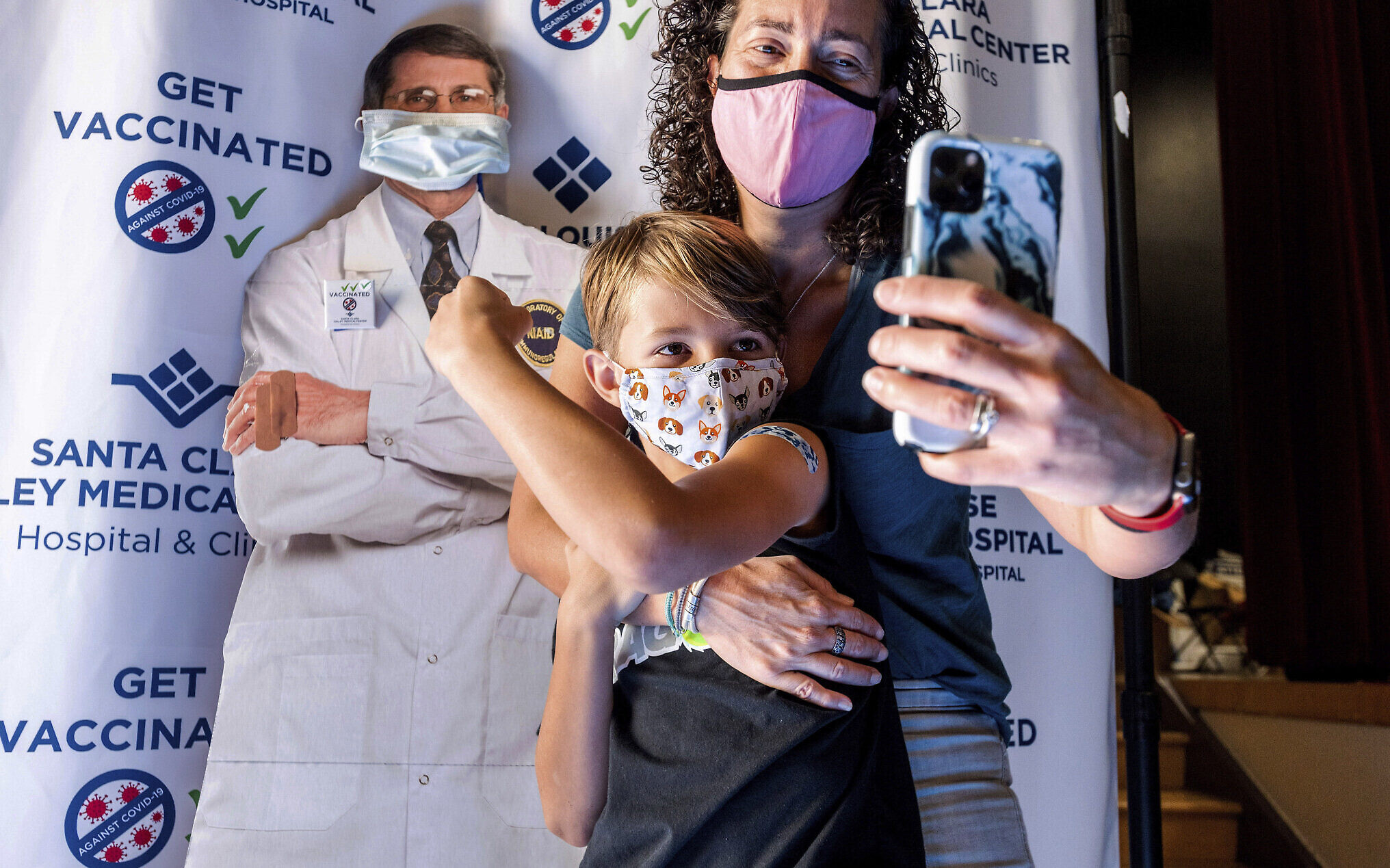 About a week after the FDA ruling, Israel has also moved on to approve COVID-19 shots for young children in the age group 5-11.

On Sunday, the Israeli health ministry approved giving the COVID-19 vaccine to children between the ages of 5 and 11, following the approval by U.S. health authorities earlier this month to OK the vaccine for the same age group.

In a statement, the Health Ministry said its director-general, Dr. Nachman Ash, accepted a recommendation from expert advisers to inoculate children with the Pfizer/BioNTech vaccine. It said a majority of advisers believed the benefits of the vaccine outweighed the risks. In Israel, although the spread of the delta variant had been largely contained with the immense vaccination drive, the spread of the virus continued among children in this age group.

As of now, the ministry has said it would announce a date for beginning the campaign in the coming days. Israeli media said the vaccinations of a child-sized dose of the vaccine were expected to start next week.