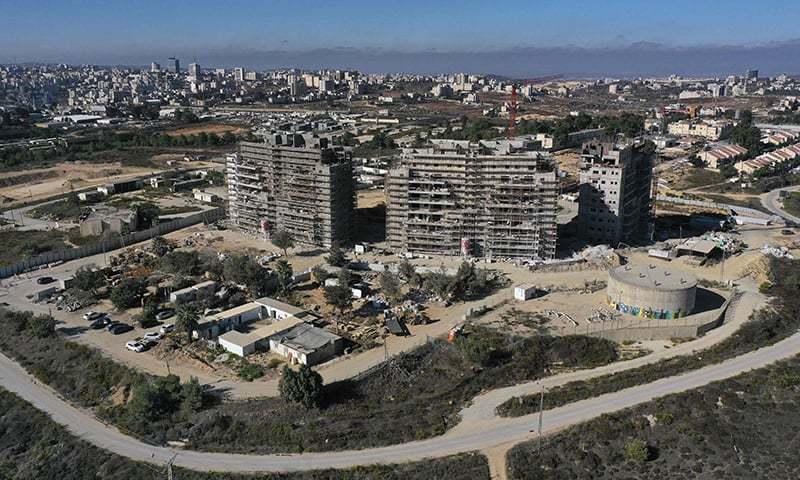 A move that might result in a major roadblock amidst talks of widening Israel-Arab ties, the Israeli government has okayed over 5000 West Bank settlements, a move that is considered illegal in terms of international law.

Over the course of just two days, Israel first approved 2166 settlements in the controversial West Bank belt, followed by nearly 3000 more. As reported by an NGO called ‘Peace Now’, the Civil Administration has approved or advanced over 2,700 more settlement homes on Thursday, a day after approving a similar number.

In total, 4,948 units were approved in settlements across the West Bank. The watchdog says 2,688 were okayed for final or near-final approval, while the rest were okayed for an advanced planning stage.

Just a month after the iconic Abraham Accords that furthered a normalization between Israel, UAE, and Bahrain, Israel has gone ahead with its annexation plans, which goes against what was agreed upon. In return for the normalization of ties, Israel was to freeze its plans to annex swathes of the West Bank, and the okaying of these settlements might lead to an objection. As part of the deal, Netanyahu had agreed to suspend plans to annex parts of the West Bank, which led to an outrage amidst Israeli settlers, who felt they were duped and deceived.

Peace Now says the settlement uptick signals Israel’s rejection of Palestinian statehood and deals a blow to hopes of a wider Israeli-Arab peace. In response to this move, Arab League Secretary-General Ahmad Aboul Gheit went on to condemn the approval saying the construction “contradicts the claims of the current government to seek peace and stability in the region.”

Among the approvals on Thursday are 629 units in Eli, 357 in Geva Binyamin, 354 in Nili, 286 in Bracha, 211 in Yizhar (known as among the most extreme settlements, where police, troops, and others are regularly attacked), and 178 in Einav. Most of the settlements are in outlying parts of the West Bank that Israel would likely not hold onto as part of land swaps in any realistic peace deal.