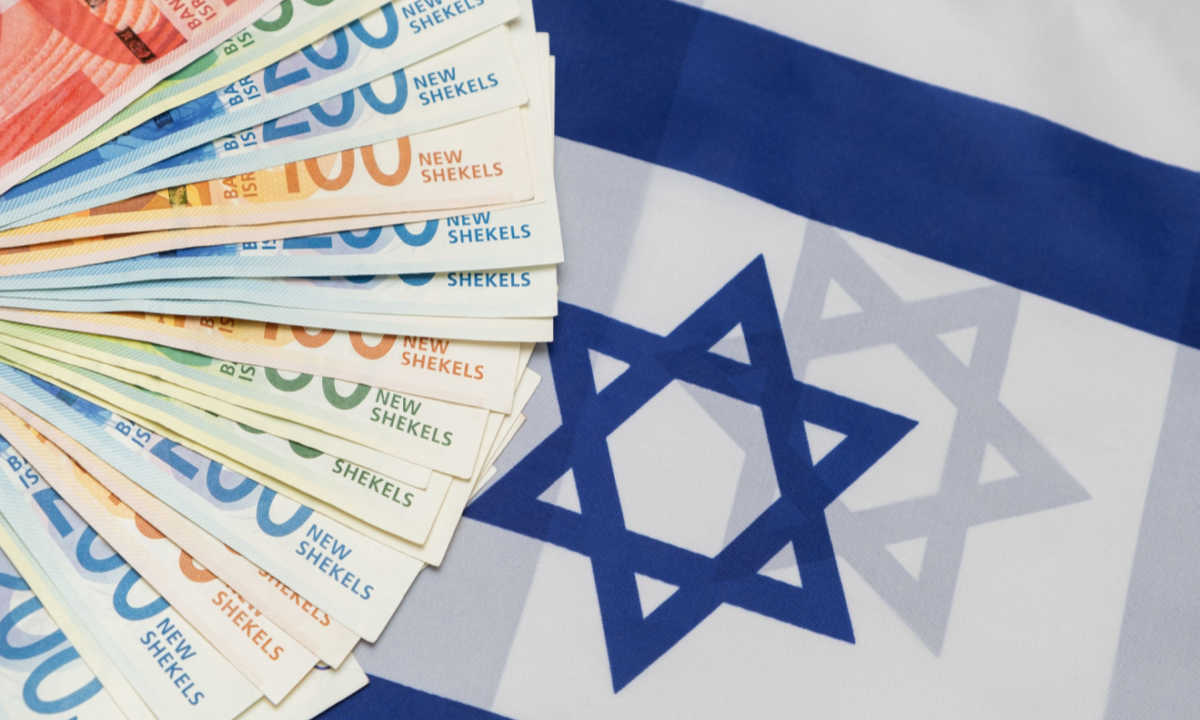 Israel Bans Payments of NIS 6,000 And Above To Businesses Via Cash or Cheque

Starting Monday, August 1, Israel’s Tax Authority imposed a ban on payments to businesses in cash and bank checks for deals of NIS 6,000 ($1700) and over.

In Israel, any payment to a business above NIS 6,000 must now be made using a credit card or digital transfer. However, private citizens who are not listed as business owners are allowed to make payments of up to 15,000 NIS ($4,360) in cash.

“We want the public to reduce the use of cash,” said Adv. Tamar Bracha, who has been tasked with implementing the law on behalf of Israel’s Tax Authority. “The goal is to reduce cash in the market, mainly because crime organizations tend to rely on cash. Limiting its use makes criminal activity much more difficult to carry out.”

This being said, there are some exemptions to the new law, which include charitable institutions, which are most common in ultra-Orthodox society; and trade with Palestinians from the West Bank, who are not citizens of Israel. In the case of the latter, deals including large amounts of cash will be allowed, yet they will require a detailed report to Israel’s Tax Authority.