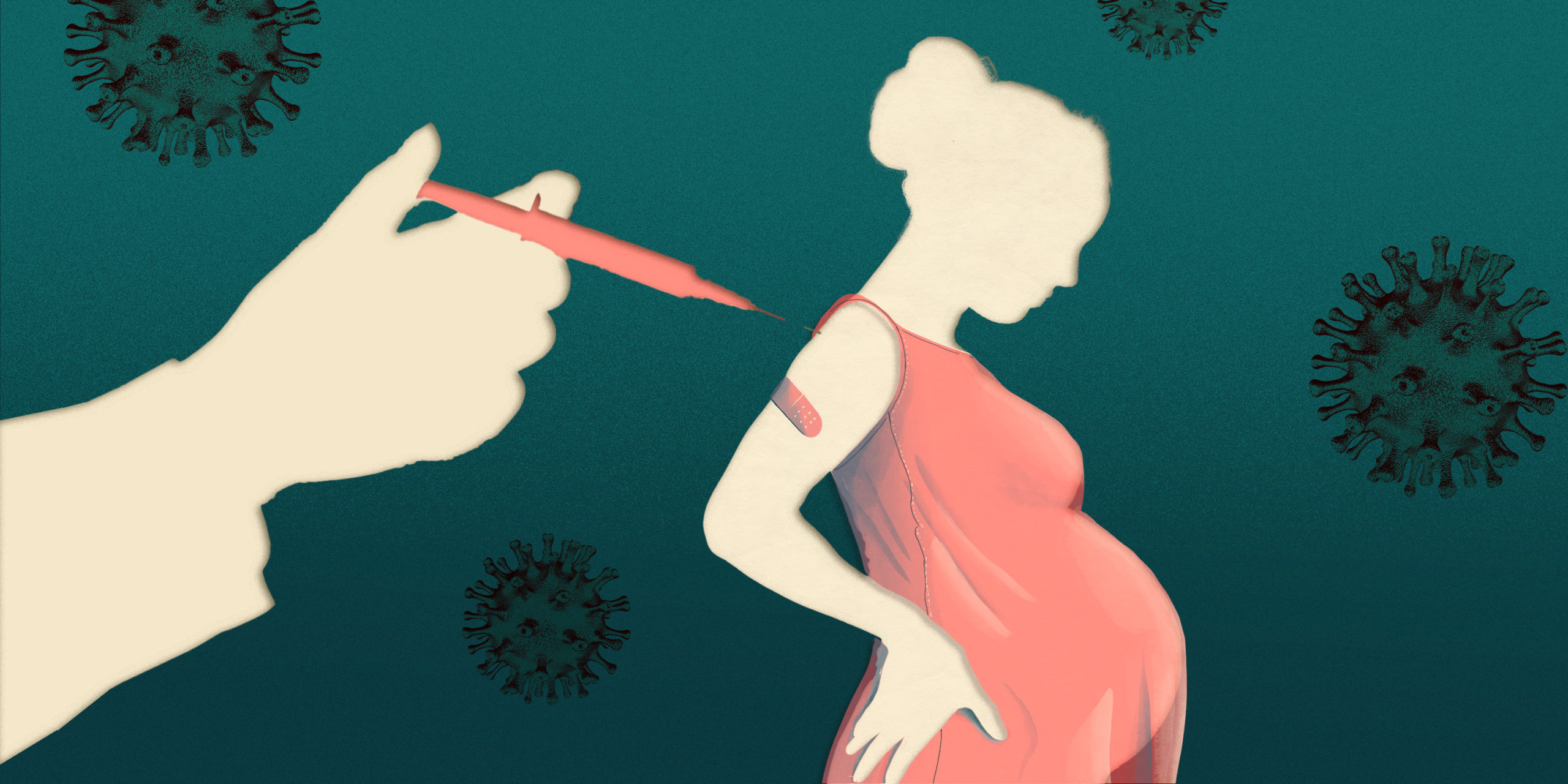 Israel was taken by a storm over the weekend, with the untimely and harrowing death of a pregnant woman who died overnight Saturday. Ben Shitrit, 32, a mother of four, died at Hadassah Hospital Ein Kerem in Jerusalem after not getting herself vaccinated against the disease because she feared it might endanger her fetus, which also died.

The incident led to numerous revelations, signaling to the fact that several pregnant women are ailing from the infection. Over the weekend, the government as well as Sitrit’s family urged pregnant women to get vaccinated in order to avoid this unbearable loss.

According to data published by Israeli television networks, there has been a significant increase in pregnant women getting infected by the virus over the past few months, especially since the arrival of the infectious UK variant. In all, approximately 7,415 pregnant women have been infected since the start of the pandemic, but the numbers have spiked in recent months from 288 in November, to 1,238 in December and then doubling to 2,629 in January, according to Health Ministry figures. Currently, 50 pregnant women hospitalized, with 19 in serious condition and 8 in critical condition. None of them have been vaccinated.

After the incident, Ronit Sianni, Shitrit’s mother, claimed that her daughter had wanted to be vaccinated, but was concerned about its safety for pregnant women. “Go and get vaccinated, don’t wait,” Sianni said to Channel 13. “It is not a game. It is a matter of life and death.” Meanwhile, speaking to media on Sunday, Shitrit’s brother-in-law, who admitted to being behind an anti-vaccination social media group, quit the group but said he remained wary of immunization. “When it arrives in your backyard you understand the need to think differently. Now we understand the cost of the coronavirus,” he said, but remained cautious of advising to get the immunization shots.

“There is no evidence of harm resulting from vaccination during the entire pregnancy,” the Health Ministry said in a statement that also included a warning. “In pregnant women who become infected and fall ill with the coronavirus, there is a higher incidence of a severe onset of the disease, than in a similar age population,” the ministry said.