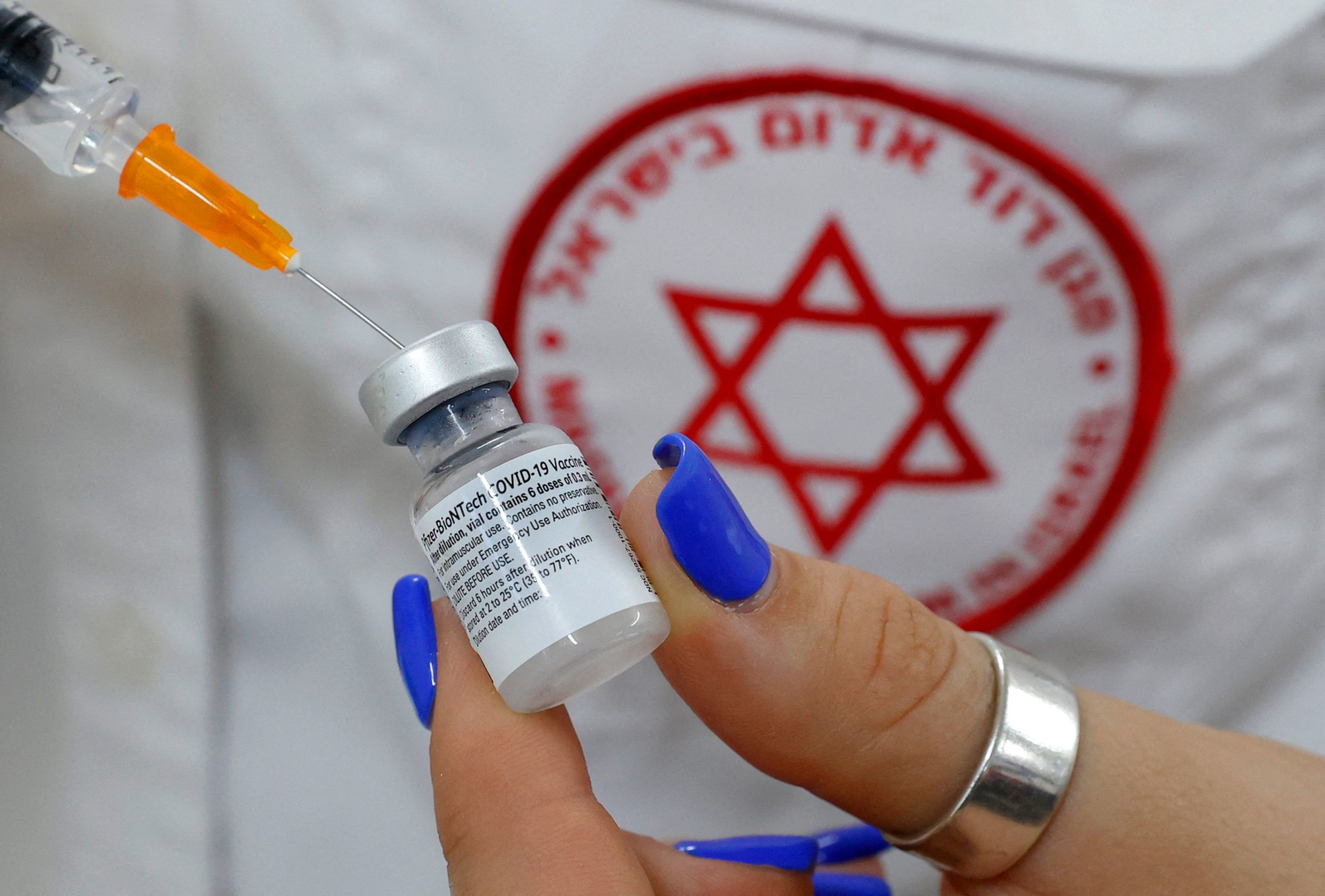 After the third booster shot of the coronavirus vaccine that is currently being recommended for all adult citizens, Israel is discussing the possibility of administering the 4th inoculation due to growing concerns of new variants.

According to reports by Israeli media on Sunday, a panel advising the Health Ministry on the coronavirus pandemic will discuss the possibility of giving a fourth vaccine to immunocompromised patients. The advisory panel is due to discuss the option for a fourth vaccine later this week.

The move is apparently to be taken after researches that have gone on to show that boosters don’t necessarily work wonders for the immunocompromised. S study by the Rabin Medical Center-Beilinson Campus in Petah Tikva and Clalit Health Services in August showed that among lung-transplant recipients, 33% developed antibodies after the booster, compared with 18% after the first two shots.

Talking about the possible move, Prof. Cyrille Cohen, head of the immunology lab at Bar-Ilan University said, “We know that three shots are needed by people with a functional immune system. Immunosuppressed patients got their third vaccine already almost six months ago, so it is not a bad idea to offer them another booster, since they are at high risk.”

Speaking about the possible side effects of a 4th shot, Cohen said, “since most side effects associated with the Pfizer vaccine are somehow connected to an overreaction of the immune system, then the additional shot should not be an issue for patients whose system does not react strongly enough.”

As it stands, the advisory panel is due to discuss the option for a fourth vaccine later this week.