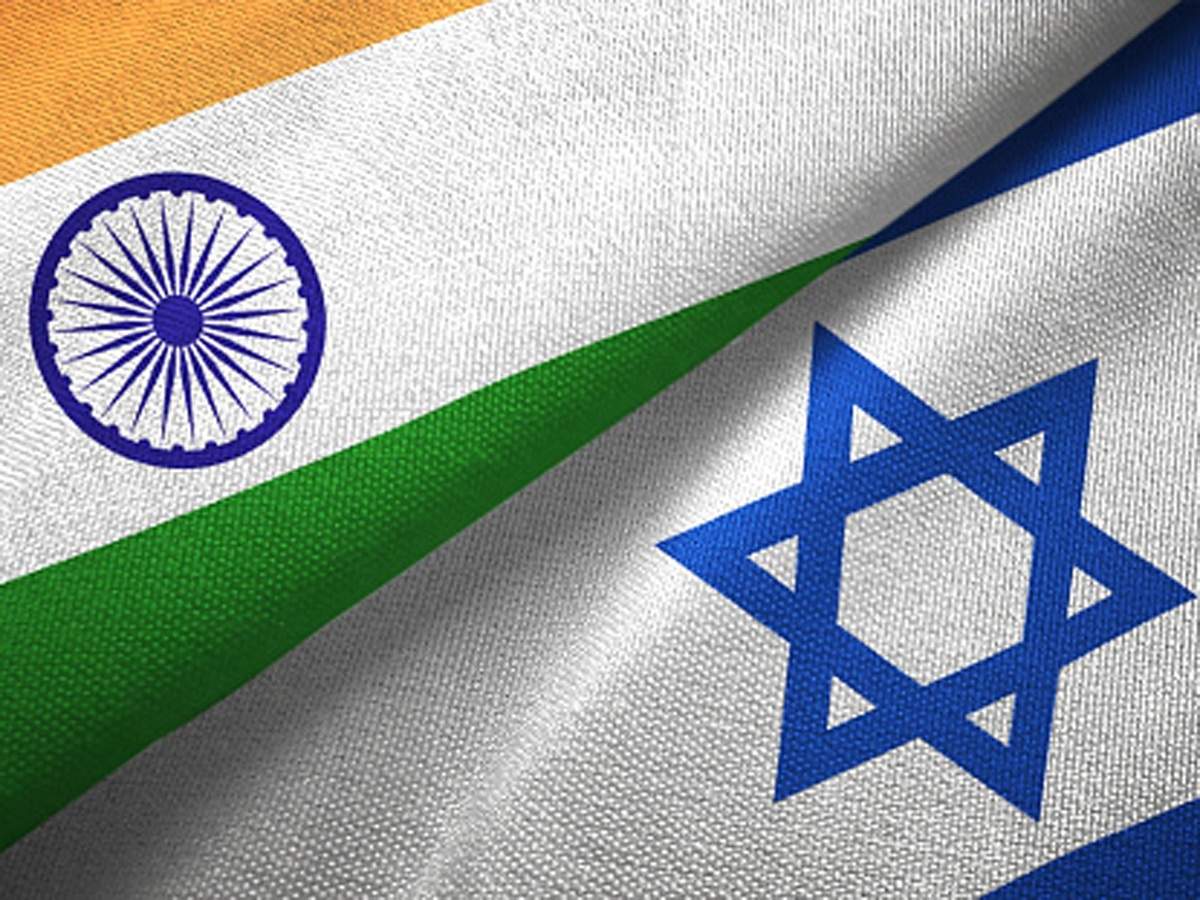 Standing on top of the global infections list, Indians are currently battling the worst possible wave of the coronavirus with families and patients pleading for oxygen outside hospitals, the relatives weeping in the street as their loved ones die while waiting for treatment. Amidst this colossal disaster, Israel is considering sending medical aid to India.

On Monday, Israel’s coronavirus czar Prof. Nachman Ash said that Israel is considering sending medical aid to India. An unofficial request for medical assistance, including oxygen supplies, medical equipment, and drugs was submitted to the Israeli embassy in India.“When you see the high infection rates abroad you understand that the pandemic has not ended yet,” Ash said.

Furthermore, lending a helping hand to the embattled country, the director of Ichilov Hospital in Tel Aviv and former coronavirus czar Prof. Ronni Gamzu is seeking approval from the health and foreign ministries to swiftly send a medical delegation and equipment and supplies to India. As reported by YWN, Gamzu said, “In my opinion, this is the correct and moral thing to do at this time. We can’t celebrate life [due to the end of the pandemic in Israel], while corpses are being cremated on the other side of the world.”

Talks on the matter were held at the Foreign Ministry, as well as with Indian officials, but so far no decision has been made, the Kan public broadcaster reported Sunday. Israel and India have cooperated in the past on the coronavirus and last April the New Delhi government reportedly sent Israel five tons of the drugs hydroxychloroquine and chloroquine, which are used to treat malaria. At the time the drugs were being reviewed in various countries as a possible treatment for the coronavirus.

As it stands, India, which is a nation of nearly 1.4 billion people set a global record of new daily infections for a fifth straight day Monday. The 350,179 new cases pushed India’s total past 17 million, behind only the United States. Deaths rose by 2,812 in the past 24 hours, bringing total fatalities to 195,123, the Health Ministry said, though the number is believed to be a vast undercount.