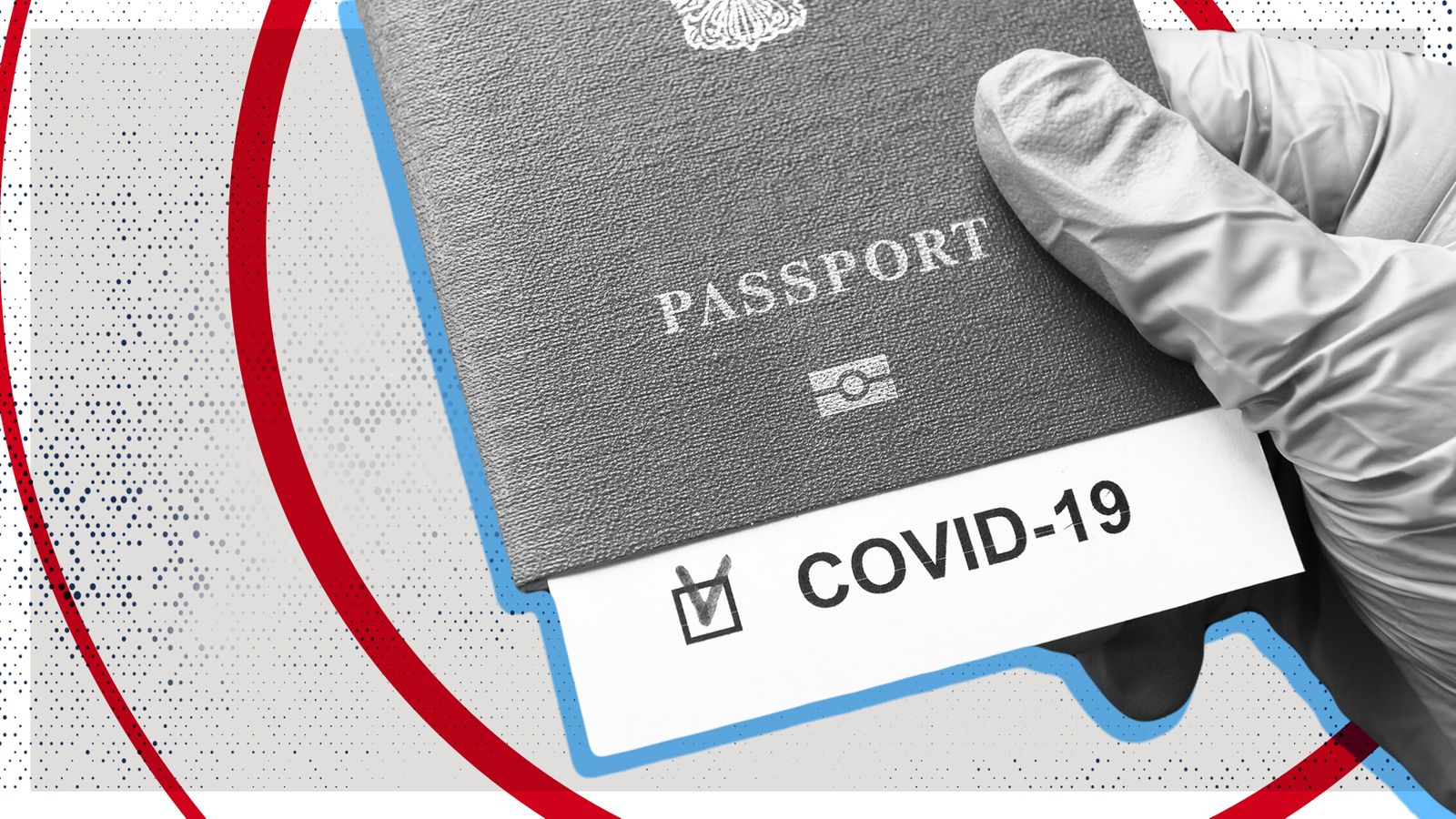 On Wednesday, Israel and the European Union reached a deal wherein vaccine certificates of travelers will be mutually recognized in the countries, with access to Green Pass programs.

As it stands, the new deal, which will come into effect in October, would give vaccinated Israeli tourists and business people access to the EU Green Pass, allowing entrance to “restaurants, cultural centers, public institutions and more.” It would also allow Israel to gear up to begin accepting tourists from Europe, the statement said.

Foreign Minister Yair Lapid hailed the agreement as “an important step in laying the groundwork for a return to normal with regard to flight and tourism ties between Israel and the EU. I congratulate the teams at the Foreign Ministry, the Ministry of Health, and the Israeli Embassy to the European Union in Brussels for this important achievement.”

This being said, Israel’s Foreign Ministry noted that the program will not stand true for nations like Portugal and Sweden, which have currently barred Israeli tourists from entering their borders. Meanwhile, France and Switzerland have decided to bar non-vaccinated Israelis. Travelers from Israel and the US who are not inoculated against the coronavirus are now only permitted entry to France if they can prove an essential reason for making the trip and can present a negative test before traveling.

Similarly, the agreement allows Israel to continue to bar entry to travelers from specific EU countries if it chooses.