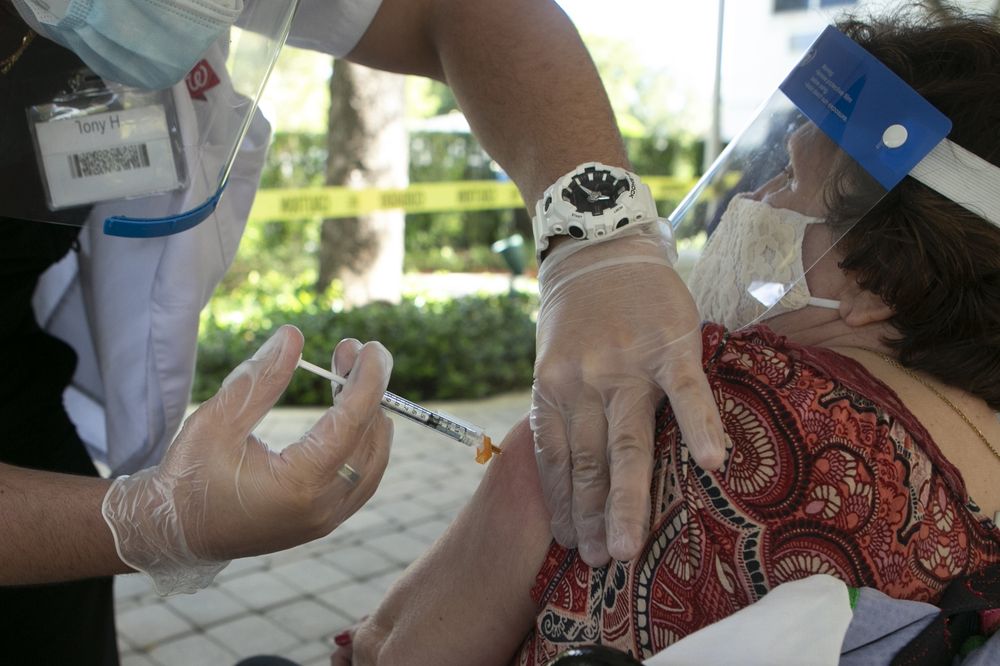 On Monday, the Israeli government officially released data confirming the lack of efficacy of the Pfizer vaccine in preventing infections caused by the Delta variant. This being said, the ministry also reported that those vaccinated are seen to be protected against severe illness and hospitalization even if the virus has been contracted.

As per official government data, the Pfizer vaccine’s effectiveness in preventing symptomatic COVID-19 has dropped by some 30 percent to 64%, given the spread of the Delta variant. The data shows that during May, when the strain was less prevalent, the vaccine was 94.3% effective. The data, however, also shows that the vaccine is still highly effective against preventing serious symptoms and hospitalization. During May, that figure stood at 98.2%, and during June, it was 93%.

Notifying citizens about the spike in COVID-19 cases, the government said 369 people had been diagnosed with coronavirus since midnight, bringing the total number of active cases in the country to 2,766. There were 70 people hospitalized and 35 in serious condition. A week ago there were just 22 people in serious condition.

Meanwhile, on Sunday, it was reported that the Health Ministry will recommend immunocompromised Israelis take a third dose of the Pfizer-BioNTech vaccine, even though the pharmaceutical company has not yet sanctioned the booster shot. Immunocompromised individuals include organ transplant recipients and cancer patients.

But on Monday, the Health Ministry slammed such reports and clarified that “there is no recommendation or decision at this stage to vaccinate the general public in Israel with a third dose.”