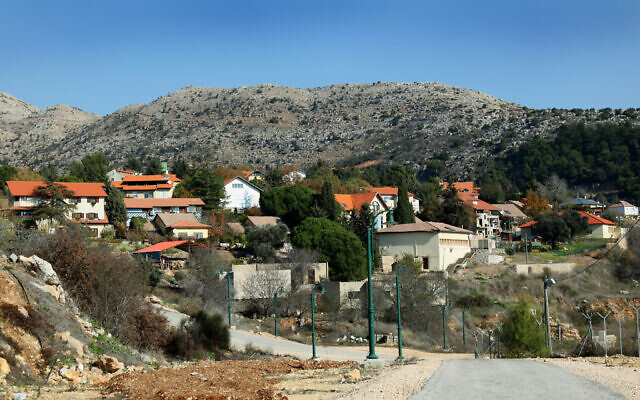 The contentious Golan Heights development plan that had hit a roadblock due to surmounting diplomatic pressure has formally received approval of a 1 billion shekel.

On Sunday, Prime Minister Naftali Bennett’s cabinet voted in favor of the plan that aims to build 7,300 settler homes in the region over a five-year period, during a meeting held at the Mevo Hama community in the Golan. 1 billion Israeli shekels are to be spent on housing, infrastructure, and other projects with the goal of attracting roughly 23,000 new Jewish settlers to the area.

During the session, Bennett said that the government’s goal was to double the Golan population, according to an official statement. The current population is approximately 50,000. To achieve this goal, the government plans to build two new neighborhoods in Katzrin, the unofficial capital of the Golan, and also to establish two new communities, Asif and Matar.

According to Bennett, “the plan also calls for the Golan to become the technological capital of renewable energy in Israel. The Golan Heights are Israeli; this is self-evident. Israeli law has been applied to them since 1981 and they are beyond all debate. The fact that the Trump administration recognized this, and the fact that the Biden administration has made it clear that there has been no change in this policy, are also important.”