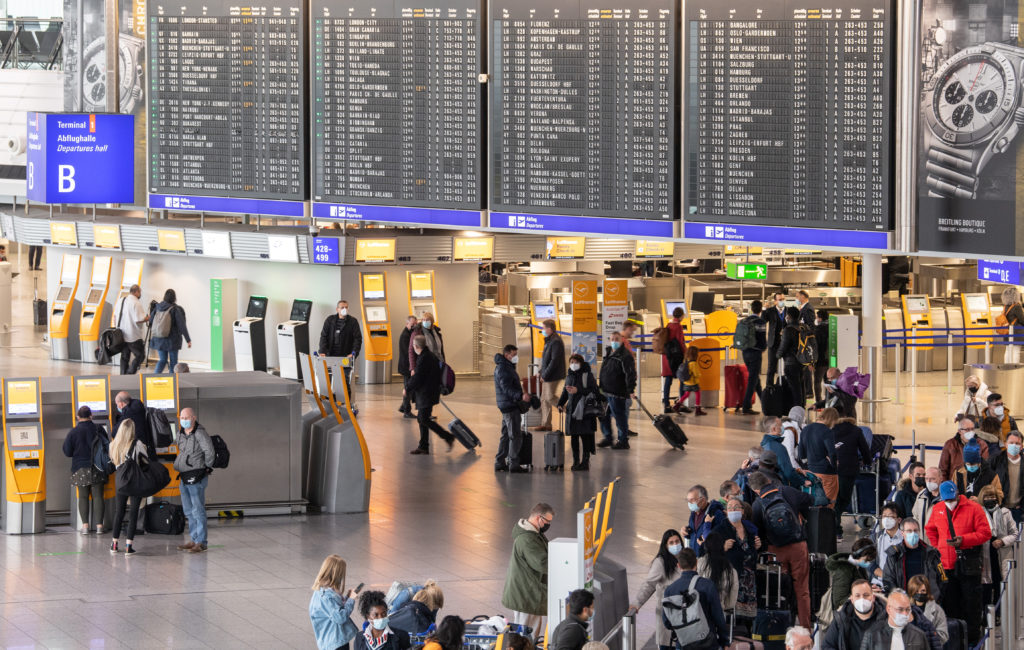 On Friday, the Israeli government ended all restrictions on international travel, despite the daily sea of cases that are continuously on the rise across the nation.

The director-general of Israel’s Ministry of Health Nachman Ash said earlier this week, that all countries will be removed from the “red list” starting at midnight on Friday. This move reopened travel from more than a dozen countries that had been barred, including the United States and the United Kingdom.

Meanwhile, the government also announced that starting today, that is January 9th, all foreign travelers from 199 “orange list” will be allowed entry into Israel if they prove they are vaccinated or have recovered from COVID. However, citizens from the United States, the United Kingdom, and about 12 other nations remained on Israel’s “red list” and are prevented from traveling to the Jewish state.

This being said, while giving out the skyrocketing number of cases, Ash also stated, “We still recommend avoiding unnecessary flights. Morbidity is high worldwide, and these transitions are a risk factor for infection.”

As of Thursday, Israel recorded more than 16,000 cases in a single day, with numbers expected to rise multifold.