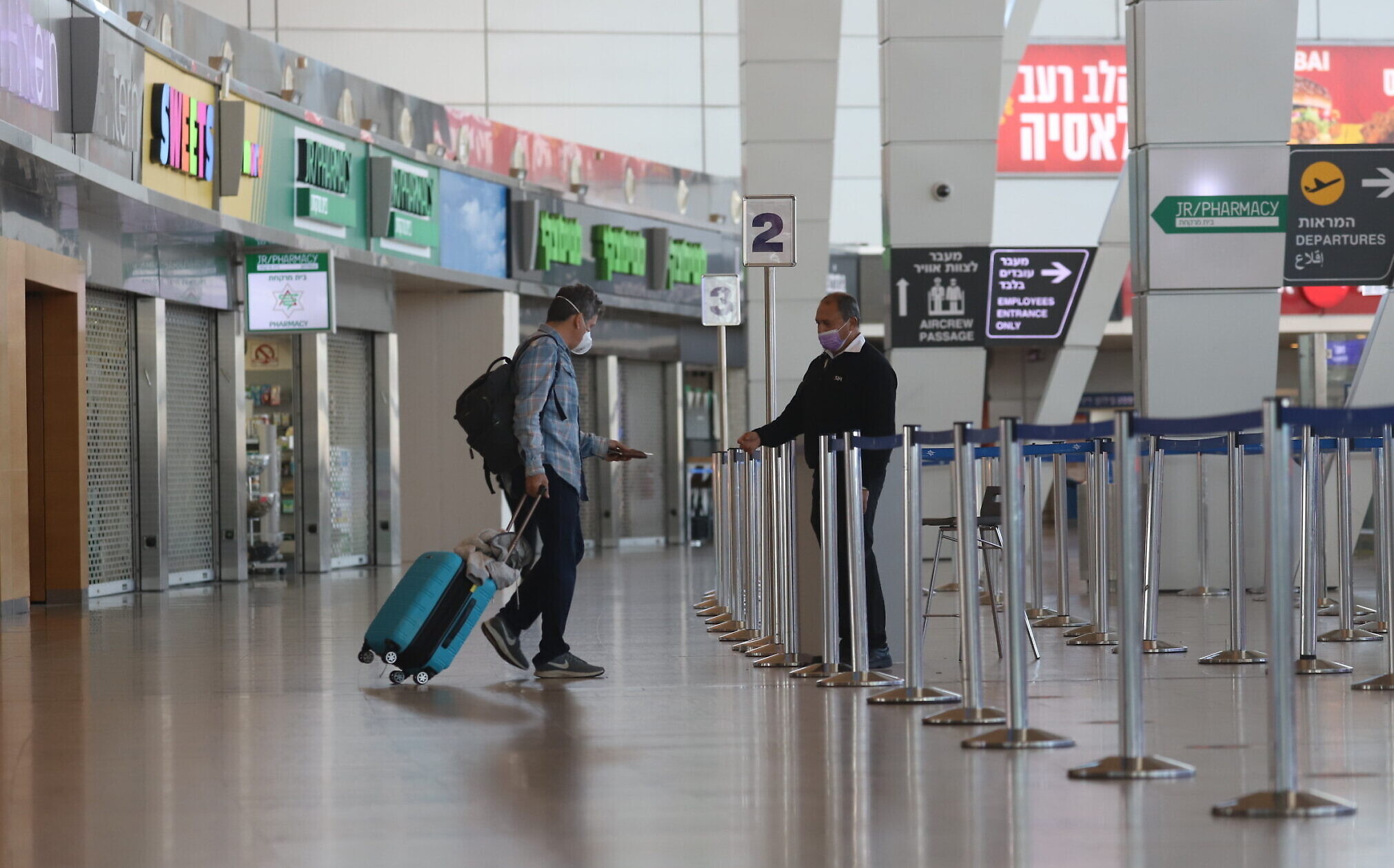 On Thursday evening, Israeli Prime Minister Naftali Bennett ordered 7 countries from Africa to be labeled under the “red” zone of restrictions, due to global fears regarding a new, more potent variant of the coronavirus.

A list that was empty for almost six weeks, has now included South Africa, Lesotho, Botswana, Zimbabwe, Mozambique, Namibia, and Eswatini. Travelers from these countries are now not allowed to travel to Israel- in an action to avoid the arrival of the new mutable variant.

In a statement, Bennett also instructed, “an immediate evaluation be held on stopping flights from these countries to Israel and vice versa, or the implementation of a different plan to prevent the variant from spreading to Israel.”

The new variant known as B.1.1529, has increased the number of infections in Africa by tenfold and is being feared across the globe.