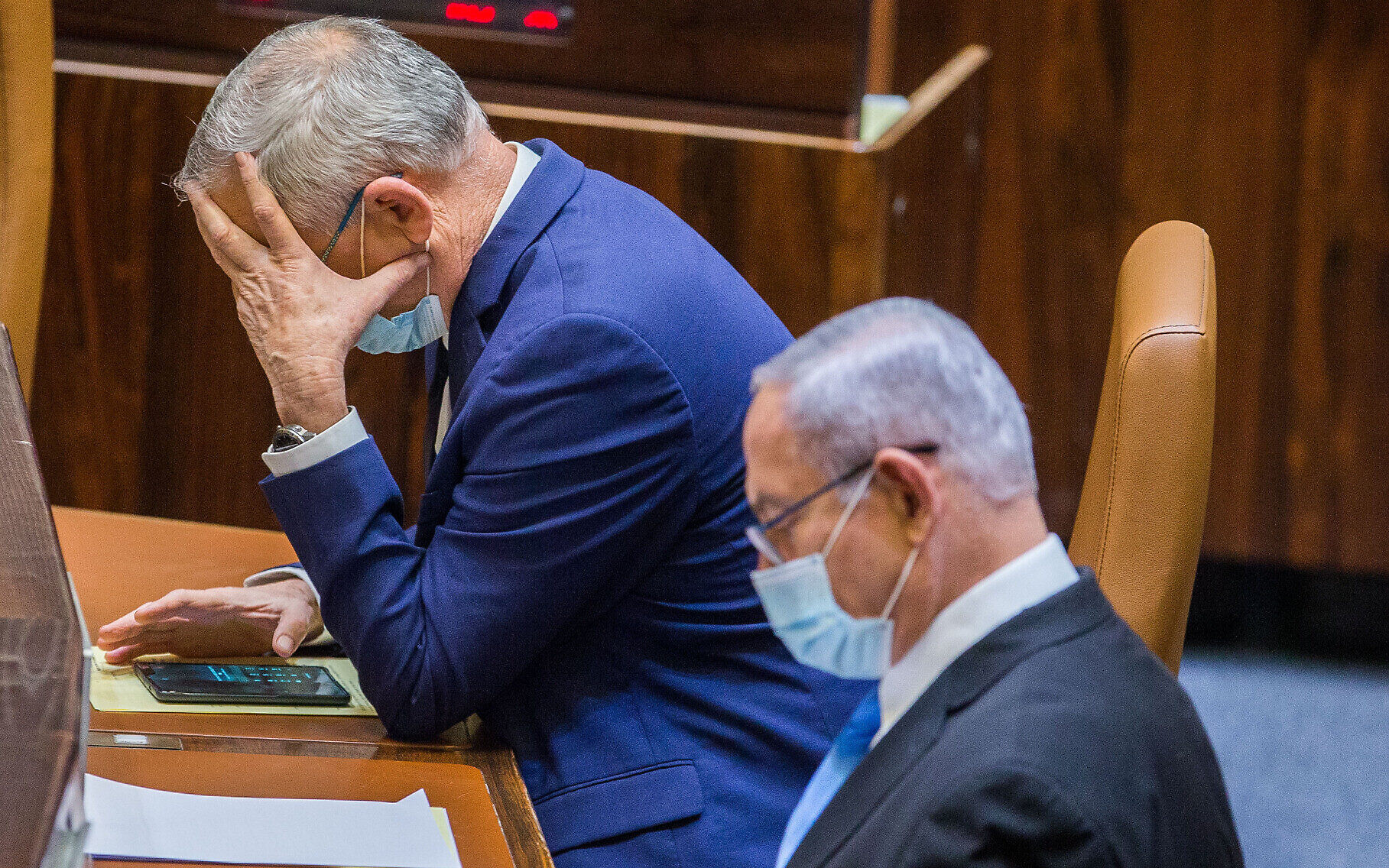 Nearing midnight on Monday, the Knesset rejected a bill that would have deferred a Tuesday midnight deadline for passing the 2020 state budget. This is now highly likely to lead the country to its fourth general election in two years.

Israel’s government will likely dissolve this week after a bill to delay a crucial budget deadline was rejected late Monday night. The lack of a deal will likely lead the country to head towards a new election that will be held on March 23, 2021. If a budget is not finalized by midnight today, elections will automatically be triggered, and the chances of this happening are highly likely. Had the bill passed, it would have delayed the deadline to pass 2020’s budget from December 23 to December 31. The deadline for approving a budget covering 2021 would have been January 5.

Speaking at the end of the lengthy debate last night, Netanyahu put the blame for the new round of elections on Gantz, saying the defense minister had initially agreed to the budget but had then taken a complete U-Turn. Gantz initially supported a bill to delay the deadline to Dec. 31, but members of his Blue and White coalition threatened to reject it, so he backtracked and instead gave Netanyahu an ultimatum of demands, including passing not only the 2020 but also the 2021 budget.

Earlier this year, Gantz and Netanyahu had formed a coalition to end months of political stalemate brought on by consecutive close national votes. As part of their agreement, Netanyahu agreed to hand Gantz the prime ministership after an 18-month period but failed to keep his promise by finding loopholes in the contract.

Beseeching the Knesset to pass the bill, Netanyahu said that in times like these, lawmakers should focus on vaccination drives, rather than bicker about new elections that will lead to higher instability. He said, “At this time we should have been uniting forces to prevent these unnecessary elections. At the last moment, Benny Gantz backed out of the agreements we had.”

Meanwhile, a third player has appeared, as Gidon Sa’ar, is forming a new party with the goal of defeating Netanyahu, Israel’s longest-serving prime minister, who has managed to hold on to power despite being in the middle of a corruption trial.