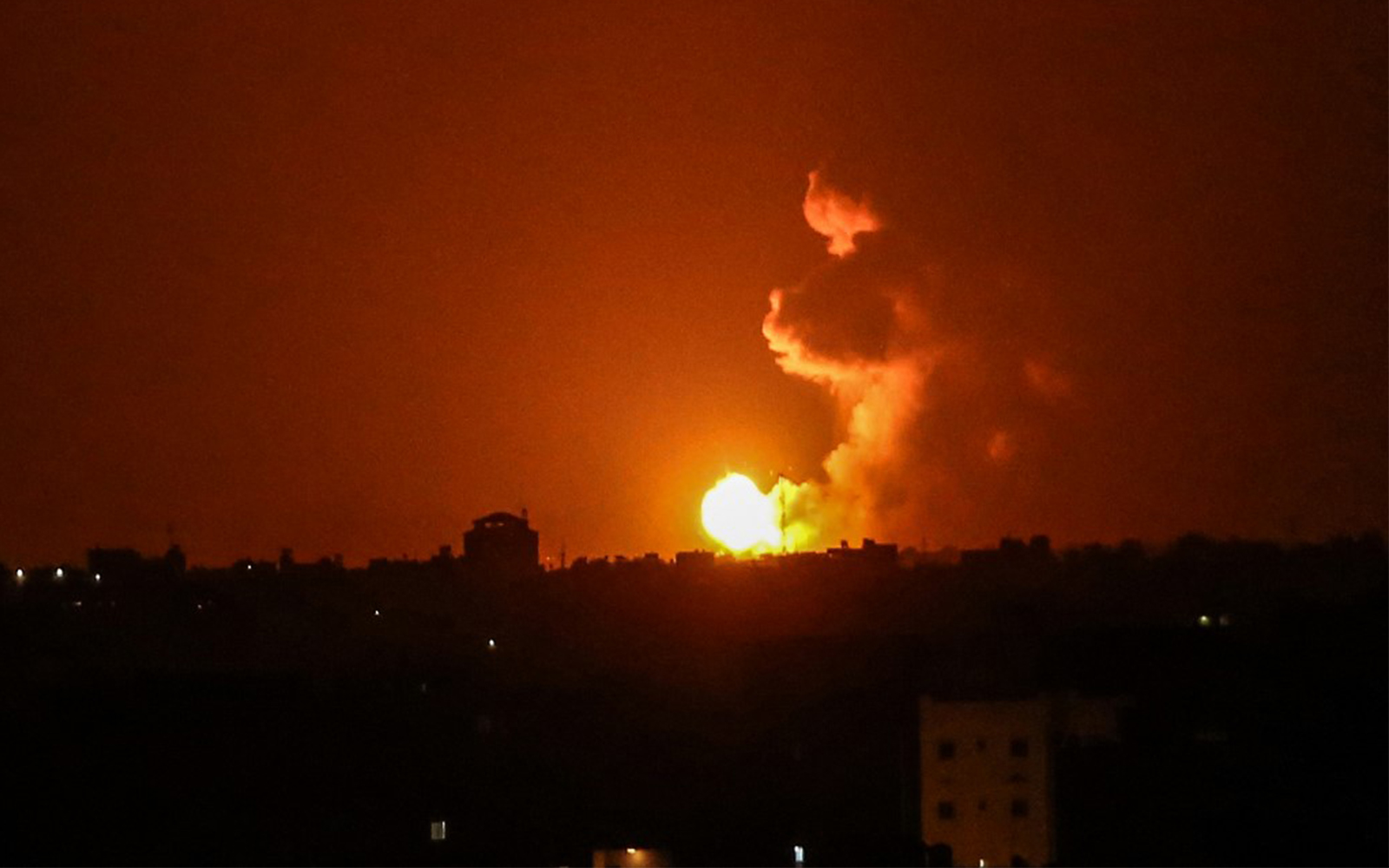 Reacting to the recent set of rocket fires coming in from the Gaza strip, Israel struck targetted Hamas sites in the area on Saturday night. This was the second strike in weeks after Sept. 7, wherein Israeli warplanes attacked Hamas targets in the Strip in response to the launching of incendiary devices into Israeli territory.

As reported by the IDF, Israeli fighter jets and attack helicopters struck a Hamas terrorist compound housing a number of underground rocket production workshops, a terrorist camp with a weapons storage site, a tunnel, and a Hamas training facility. “The IDF will not accept a situation in which terrorist organizations act against Israeli civilians” and holds Hamas accountable for all attacks emanating from Gaza, the IDF said in a statement.

In recent days, Hamas is seen being emboldened with more attacks aimed towards Israel. The terrorist organization has time and again launched rockets, incendiary balloons, and renewed riots along the Gaza border, one of which claimed the life of a 21-year-old Israeli Border Police officer, Sgt. Bar-El Hadaria Shmueli.

(Said Khatib/AFP)The recent strike by Israel was in response to a Saturday evening rocket attack by Hamas from the Gaza strip, that was intercepted by the advanced Iron Dome system.