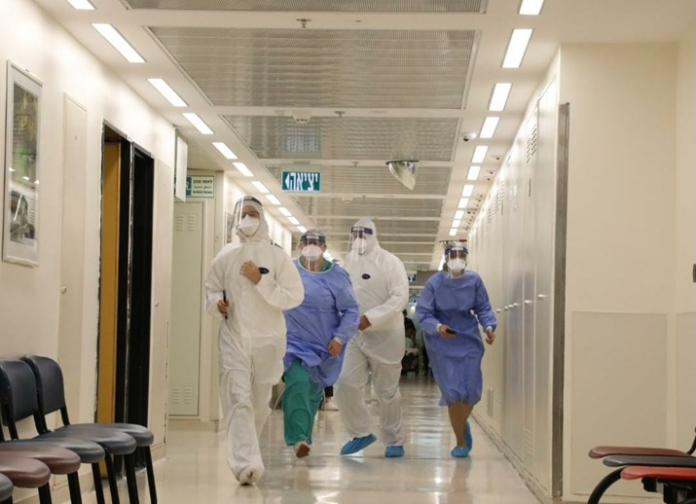 Israel include allies US, Canada on its latest COVID-19 travel ban

To avoid the further spread of the deadly COVID variant Omicron, the Israeli government has approved on Monday the Health Ministry’s recommendation to place ten additional countries under a travel ban that include its allies the United States and Canada.

According to reports, it is the first time Israel included the US in its ban.

The health ministry decided to include the US in the ban since COVID infections especially Omicron continues to surge in America.

Sources said health officials in Israel have their hands full as the country’s infection rate has continued to rise, with 1,004 new cases confirmed on Sunday, the highest daily rate since October.

Israel’s coronavirus czar Prof. Salman Zarka also revealed on Monday during a Knesset committee meeting that the Omicron COVID variant has been found in Israel’s sewage system which means that the new variant is more widespread than previously thought.

Sources said the variant was found in samples taken a week ago from the sewage systems in Harish, Nesher, Ashdod, and Netanya.

Meanwhile, Health Minister Nitzan Horowitz warned about the rapid spread of the Omicron in Israel.

“The variant is rapidly increasing and spreading at a rate we haven’t witnessed with past strains,” Horowitz said.