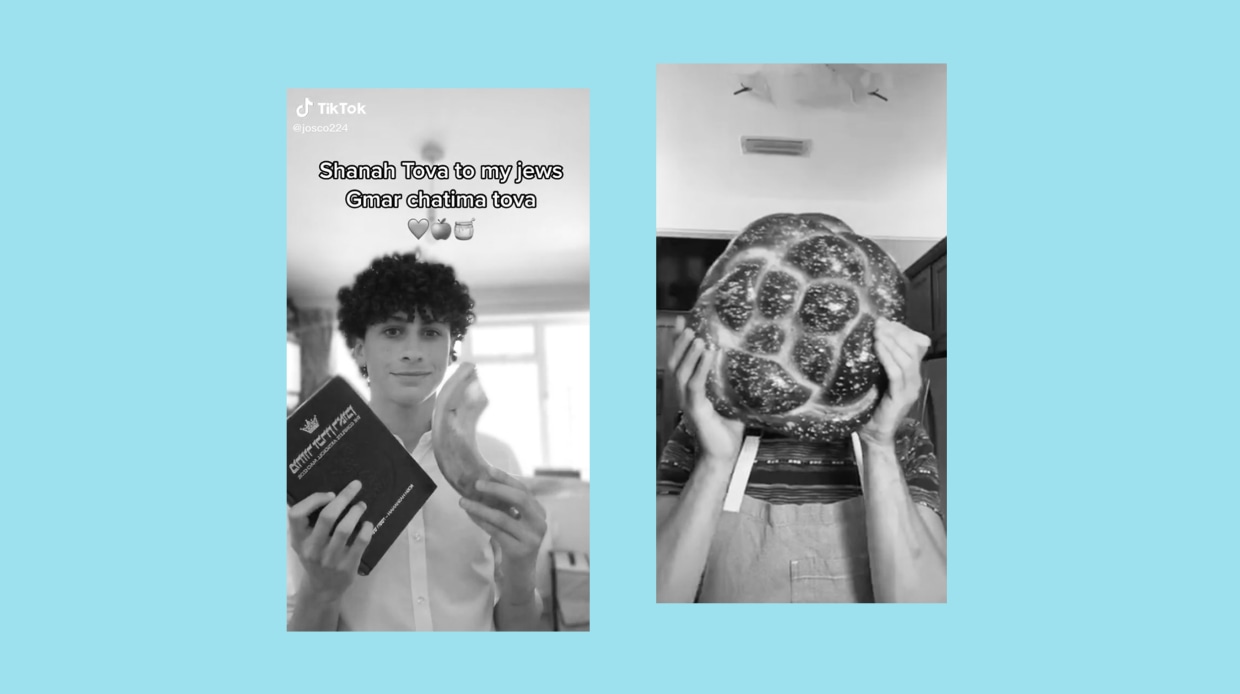 Quite possibly the need of the hour, the Israeli Foreign Ministry on Tuesday revealed a new initiative that will offer systematic training to young influencers with a combined following of 30 million to combat antisemitism and anti-zionism online.

The campaign will train a group of Israeli social media influencers on how to respond to anti-Zionism and anti-Semitism online. The youngsters who have a combined follower-base of 30 million or more will also learn how to combat comments delegitimizing Israel on TikTok, Instagram, Facebook, and Twitter.

The event announcing the campaign was attended by all the influencers who will be participating, including TikTok star Alex Korotaev, model Orin Julie, singer Stephane Legar and content creator Or Elkayam Zuti.

Posting about the campaign, Idan Roll, Israel’s deputy minister of foreign affairs and the organizer of the initiative, wrote on Twitter, “I am happy that Israeli content creators have joined the effort to improve Israel’s image in the world and will cooperate with the Ministry of Foreign Affairs in order to become Israel’s ambassadors on social networks. With their natural talent for telling a story on the networks and with the training of the ministry, they will be an important part of the war on Israel’s delegitimization in the world.”