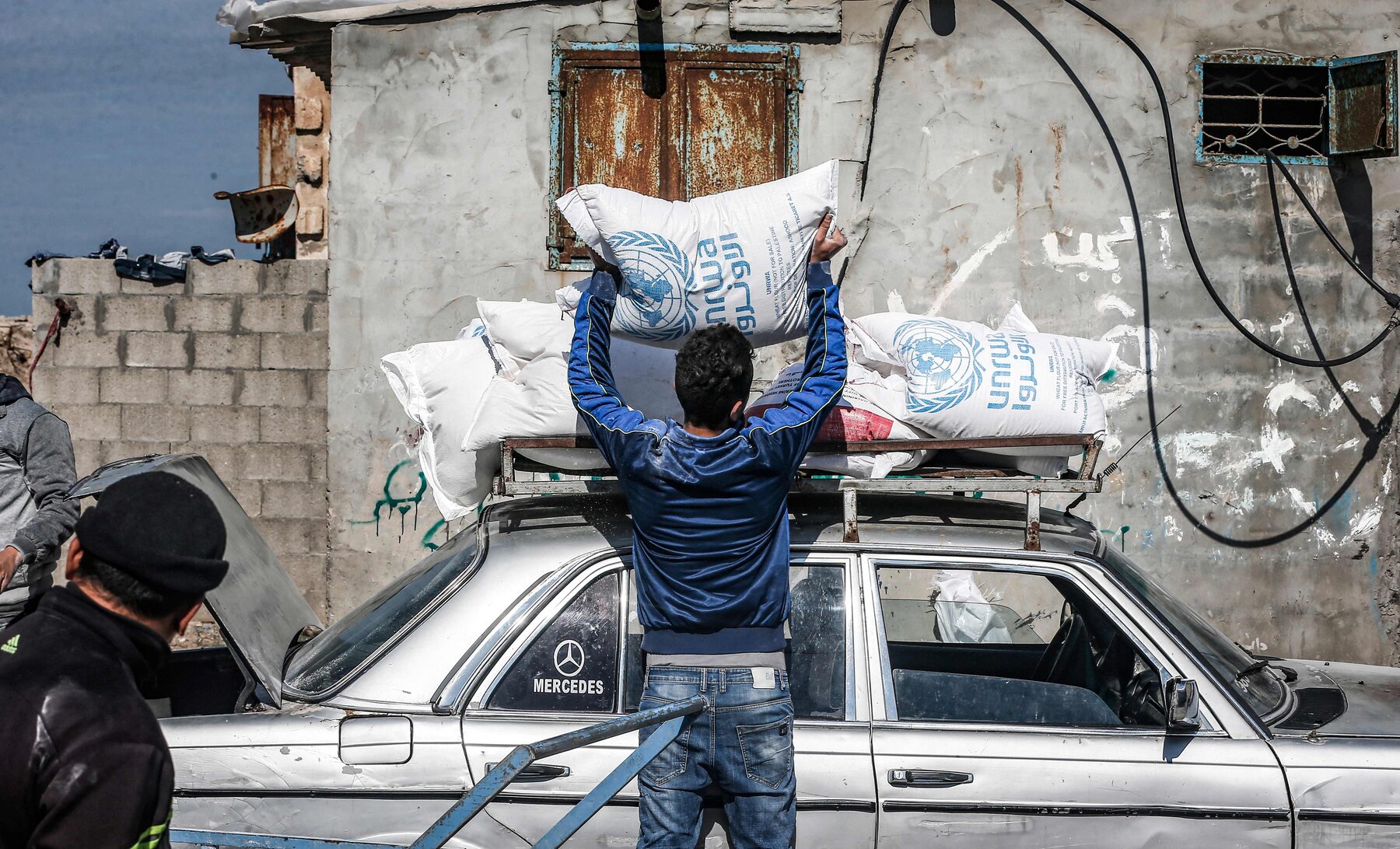 Overturning Former President Donald Trump’s policy, the Biden Administration has resumed US Funding towards the UNRWA, which primarily administers to Palestinian refugees and their descendants. This move has drawn strong opposition from the Israeli government, seeing as this might be an indication of the US government siding with the Palestinian cause.

On Wednesday, Secretary of State Antony Blinken announced $235 million in aid for the Palestinians, including $150 million for UNRWA, $75 million in humanitarian assistance, and $10 million for peace-building programs. “U.S. foreign assistance for the Palestinian people serves important U.S. interests and values,” Blinken said in the statement about the funding for UNRWA and humanitarian assistance. “It provides critical relief to those in great need, fosters economic development, and supports Israeli-Palestinian understanding, security coordination, and stability. It also aligns with the values and interests of our allies and partners.”

The money is in addition to $15 million Blinken announced last month that would go to coronavirus relief, and to $40 million that will go to security training for Palestinian police. The Associated Press reported that the Biden administration notified Congress on Monday of the money for security training. The United Nations Relief and Works Agency for Palestine Refugees (UNRWA) is funded almost entirely by voluntary contributions from the UN Member States. UNRWA also receives some funding from the Regular Budget of the United Nations, which is used mostly for international staffing costs.

This set of moves invited a strong rebuke from the Israeli government, who, during the Trump administration reign was supported immensely- both diplomatically and financially. Gilad Erdan, Israel’s ambassador to Washington, immediately posted on social media a video saying Israel opposed the re-funding of UNRWA. He cited reports that UNRWA continues to allow anti-Semitic textbooks in the schools it administers and the claim that UNRWA’s definition of a Palestinian refugee is too broad, encompassing descendants of refugees.

“We believe that this U.N. agency for so-called ‘refugees’ should not exist in its current format. UNRWA schools regularly use materials that incite against Israel and the twisted definition used by the agency to determine who is a ‘refugee’ only perpetuates the conflict,” he said.