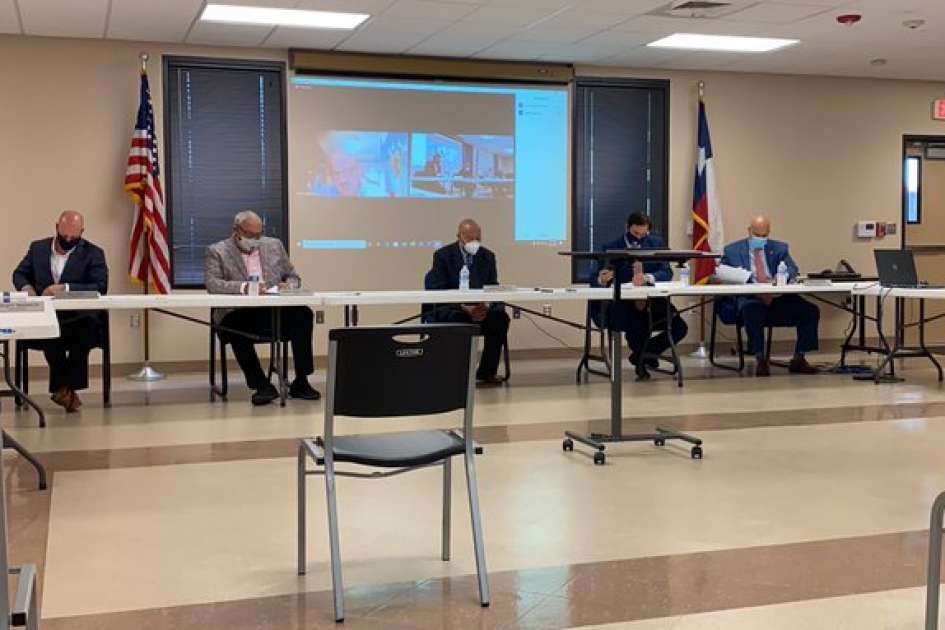 Israel Passes Law To Curb Protesters from Congregating During Lockdown

After announcing a strict lockdown to limit the spread of the coronavirus in the country, Israel passed a new law restricting demonstrations and mass gatherings organized by protesters across the nation.

The Knesset, on Wednesday, passed a controversial measure to curtail public protests in order to clamp down the transmission of the coronavirus. Following an all-night legislative session in which the opposition slammed the government for harming democracy, speculating that the new law was aimed at silencing protests against Prime Minister Benjamin Netanyahu over alleged corruption and his handling of the coronavirus crisis.

As per the new law, the Israeli government has declared a “special emergency caused by the coronavirus pandemic” that now bans citizens from holding demonstrations more than one km from their homes. The measure also removes a clause that had exempted protests and prayers from rules limiting gatherings. Under the new version, the government has limited outdoor gatherings to 20 people each and indoor gatherings to 10. Officials have said that under the new rules, protests outside the Prime Minister’s Residence would be kept to 2,000 in total, as opposed to the earlier numbers ranging from 10,000 to 20,000, with the Paris Square protest zone able to accommodate 100 capsules of 20 people. Then again, only those who live within a kilometer would be able to attend.

For weeks, thousands of demonstrators have gathered to call for Netanyahu’s resignation. As per the new emergency imposition, the cabinet can curtail protests, prayers, and religious ceremonies for a week, with the possibility of extending the restrictions for another two weeks, should the emergency remain in place. But with infection rates still high, especially in some Jewish neighborhoods where social-distancing compliance has not been followed as per the norms, Netanyahu on Tuesday said the lockdown measures, might have to be extended for at least a month or longer, hence also posing a chance at extending the emergency.

Israel’s lockdown, which closed schools and limited business operations, was imposed after new COVID-19 cases climbed to around 7,000 a day in a population of nine million. Till now, Israel has reported 234,060 infections and 1,516 deaths from COVID-19, the respiratory disease caused by the coronavirus.