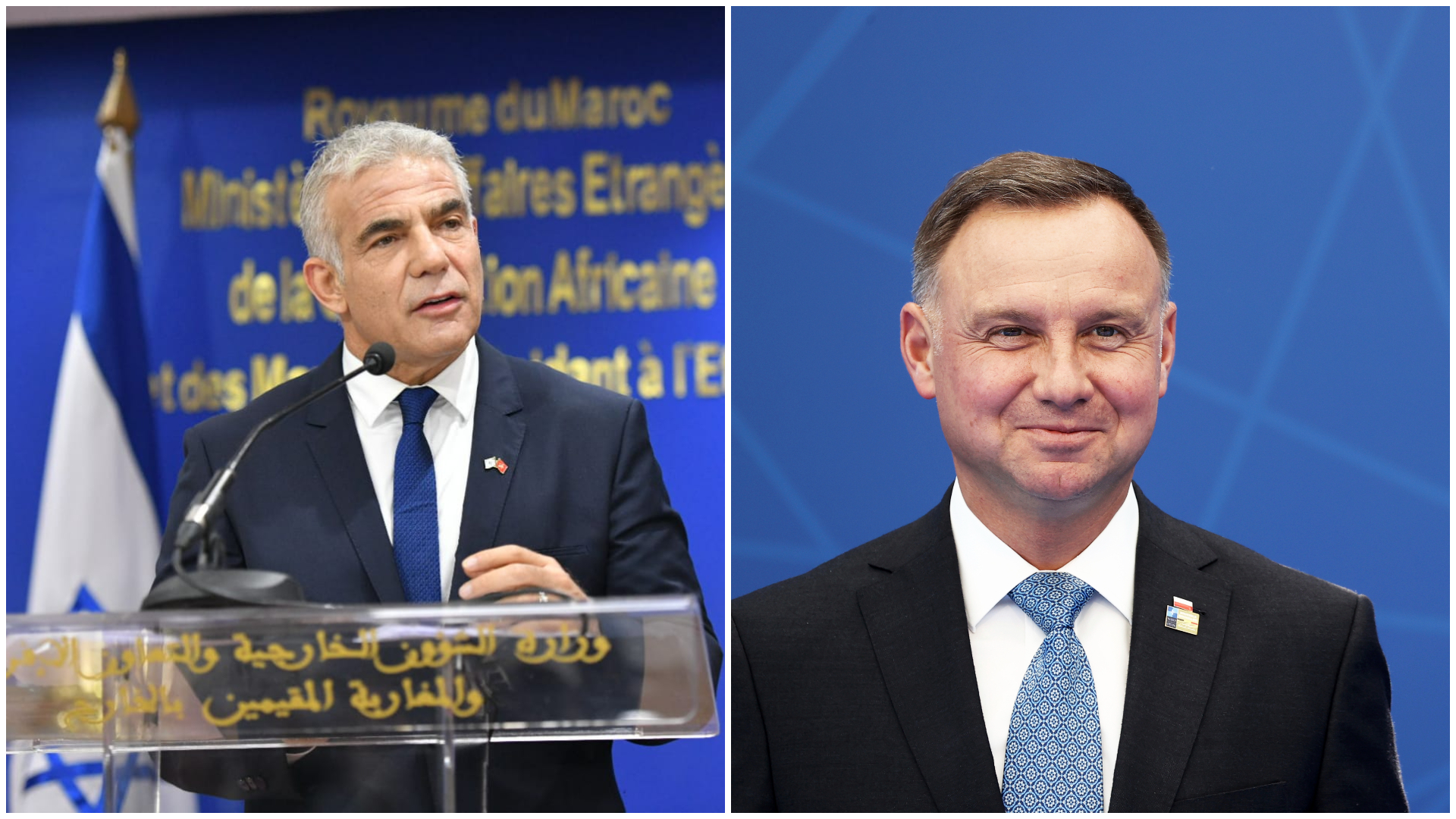 After a year of diminished relations between the two countries, ambassadors will be restored to both Israel and Poland, following a conversation on Monday between President Isaac Herzog and Polish President Andrzej Duda.

The year-long diplomatic drift came as a result of Poland’s new Restitution Law, which would make it much more difficult for heirs of Holocaust survivors to claim property in the Central European country.

Meanwhile, current disagreements between the two countries also include the issue of content in educational tours. Warsaw has long objected to such tours from Israel having their focus almost entirely on the Holocaust and Jewish suffering, without relating to the suffering of the Polish people as a whole.

Israel, on the other hand, objects to the recent rise in antisemitism in Poland and to the sale of metal and ceramic figures cast in the negative-stereotyped images of Jews.

This being said, both presidents expressed hope that future disputes between their countries will be resolved through sincere and open dialogue in a spirit of mutual respect.