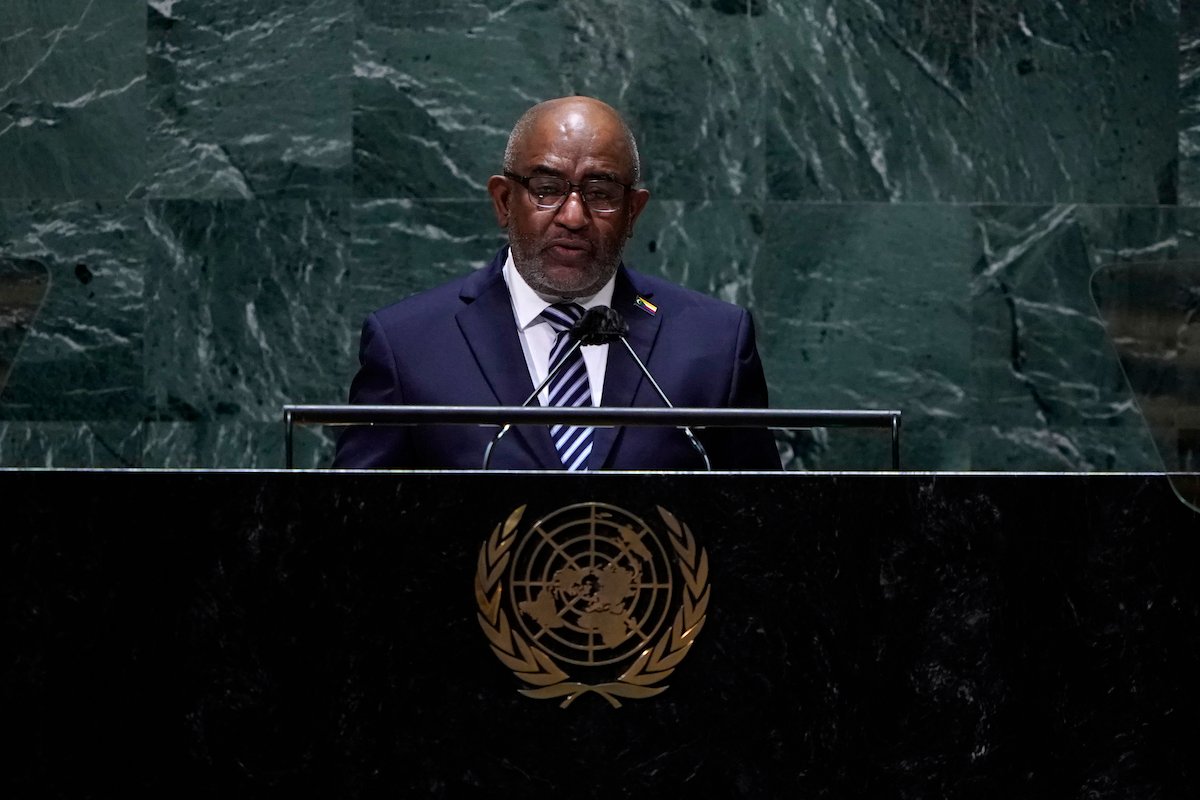 Supposedly engaging in a string of normalization talks with numerous countries, the latest reports have indicated that Israel is now looking to establish diplomatic ties with Comoros, a Muslim-majority island country off the eastern coast of Africa.

As reported by Yisrael Hayom on Tuesday, a source close to the matter has revealed that the US encouraged the two countries to discuss normalization in the hope of advancing the Abraham Accords. The talks are continuing bilaterally but according to “Jerusalem sources,” it is not yet clear whether the talks will succeed.

When asked for comments, the Foreign Ministry stated that “Israel does not comment on the issue of other countries that may join the accords.”

Comoros, which is a member of the Arab League, announced the establishment of diplomatic ties with Israel in 1994 but the plan did not materialize. In 2013, the country seemed to have a huge shift in policy when it was influenced by Turkey to push for legal action against Israel in the International Court of Justice in The Hague in the wake of the deaths of Turkish citizens in the Marmara flotilla incident.

Apart from Comoros, it is being rumored that Israel is looking at establishing normalized relations with Oman, Malaysia, Qatar, and Tunisia, but official information hasn’t been released yet.