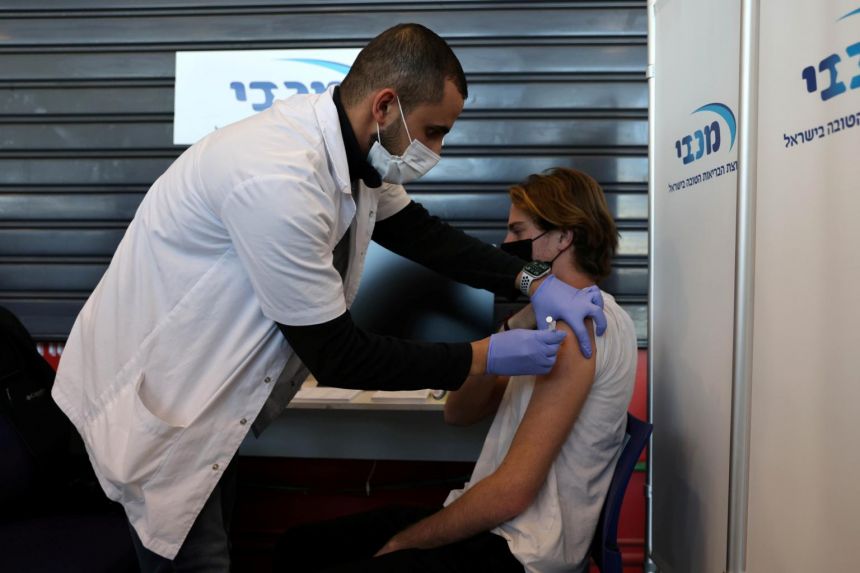 On Tuesday, Israel’s Health Ministry reported that there is a probable link between the second dose shot of the Pfizer-BioNtech vaccine and dozens of cases of myocarditis, an inflammation of the heart muscle, in males under 30.

As per the Ministry’s recent findings, from December 2020 until May 2021, there were 275 cases of myocarditis reported across the country, 148 of these were in close proximity to when the patient received a vaccine dose. Twenty-seven cases, including 11 people with preexisting conditions, were reported shortly after the first dose, out of 5,401,150 who received a shot. However, that increased to 121 cases, including 60 people with preexisting conditions, out of 5,049,424 within 30 days of the second shot.

The cases were most likely seen among young men aged between 16-19, and luckily, most of these cases were mild with patients released from the hospital after four days. The US Centers for Disease Control and Prevention’s vaccine safety group is also investigating “relatively few” reports of the condition in vaccinated American young adults.

This being said, now that the vaccination drive in Israel has been extended to children between ages 12-16, some health experts have suggested only giving younger people one shot to avoid the second dose side effects.