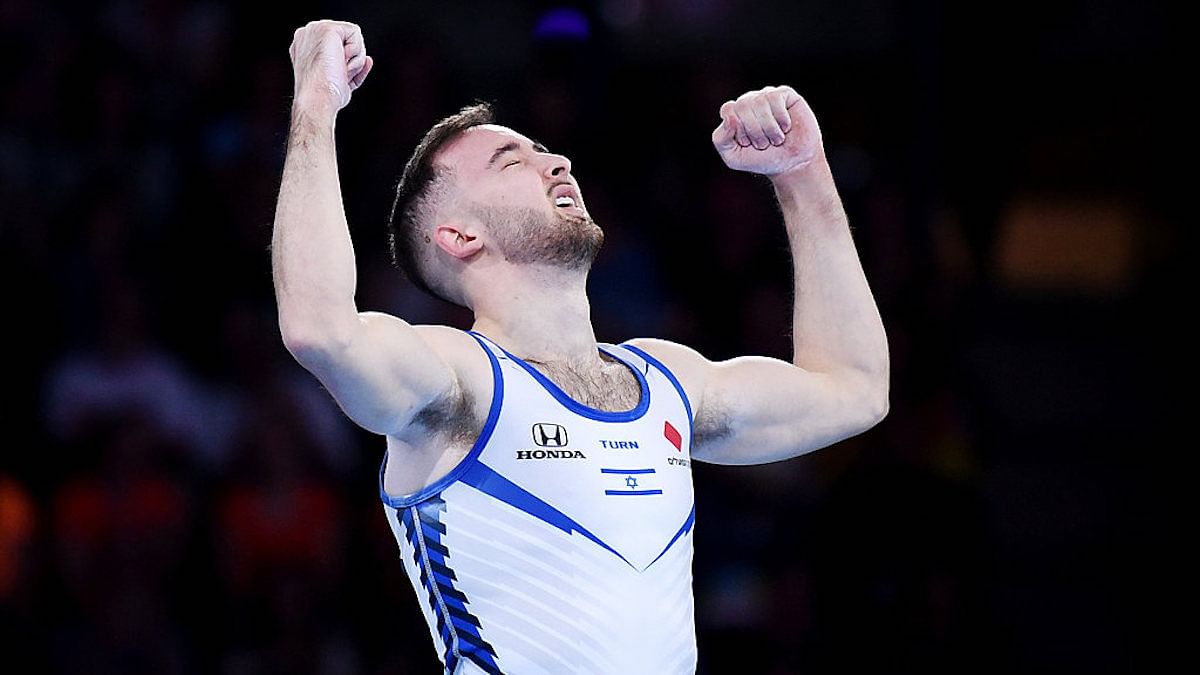 In a statement from PM Bennett’s office, the Premier interrupted a weekly Security Cabinet meeting on Sunday to call Dolgopyat. He said, “Artem, congratulations! Well done. You made history and have brought us enormous pride. How do you feel?”

To this, the gymnast replied, “I am very satisfied that I have realized my dream and represented the State of Israel with honor. I would like to thank everyone who was with me at that moment. This warms the heart.”

“You have made great history here,” said Bennett. “We stopped the Cabinet meeting in the middle to congratulate you because you have brought this enormous news. On behalf of the Government of Israel and the citizens of Israel, we are all proud of you and are awaiting your return to Israel in order to celebrate. Thank you and good luck.”

Dolgopyat beat Spanish gymnast Rayderley Zapata in a tiebreaker after both were awarded a score of 14.933 in the event finals. On the other hand, the Israeli judo team won bronze in the mixed judo team event in Tokyo on Saturday, beating Russia and Brazil. On July 24 Avishag Semberg won bronze in taekwondo which was Israel’s 11th Olympic medal overall.