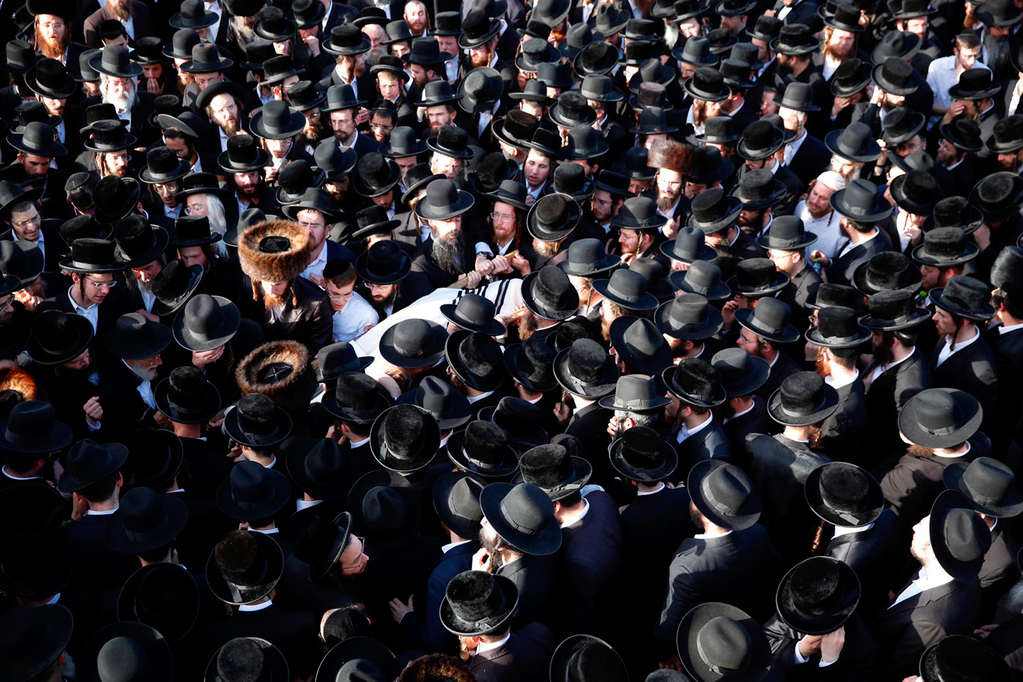 On Monday, Israel’s State Comptroller Matanyahu Englman announced that he would now be opening a special investigation into the Meron tragedy- which is deemed to be one of the worst civilian disasters in Israeli history with 45 deaths and more than 150 injured. The comptroller said that his report would focus on three main issues including the conduct and actions of the political decision-makers, the police and the work of rescuers.

“This was a disaster that could have been prevented. Now it is incumbent upon us to evaluate and probe how to prevent another incident like this,” Engelman said at a news conference. Englman said his office had published a condemnatory report of the Meron site in 2008, which stated that the site was hazardous and recommended steps to improve the safety conditions on the mountain. When nothing was done, his office published another report in 2011. He added that both reports found that no government authority has ultimate responsibility for the site or for religious gatherings, that the maintenance of the site was lacking and that the infrastructure was inadequate. “There were structures built without permits and not in accordance with codes, and access roads and emergency routes were not in accordance with standards.”

He further stated that if a state commission of inquiry is established, he would reevaluate the need for his office’s probe. Englman continued: “to the extent that there is personal responsibility [by an individual or individuals for the disaster] this will be stated unambiguously with specific treatment of those connected to the issue.”

Meanwhile, alternate Prime Minister and Justice Minister Benny Gantz and former senior police officers and various NGOs have called for a state commission of inquiry that is appointed by the Supreme Court and is usually headed by a justice but it is unclear whether Prime Minister Benjamin Netanyahu will allow such a commission to be formed.

In the conference, Englman said that if the government establishes its own probe, he may review whether his office’s probe is still relevant. He added that if his probe finds evidence of criminal liability, he will name those responsible and pass his findings to Attorney-General Avichai Mandelblit.