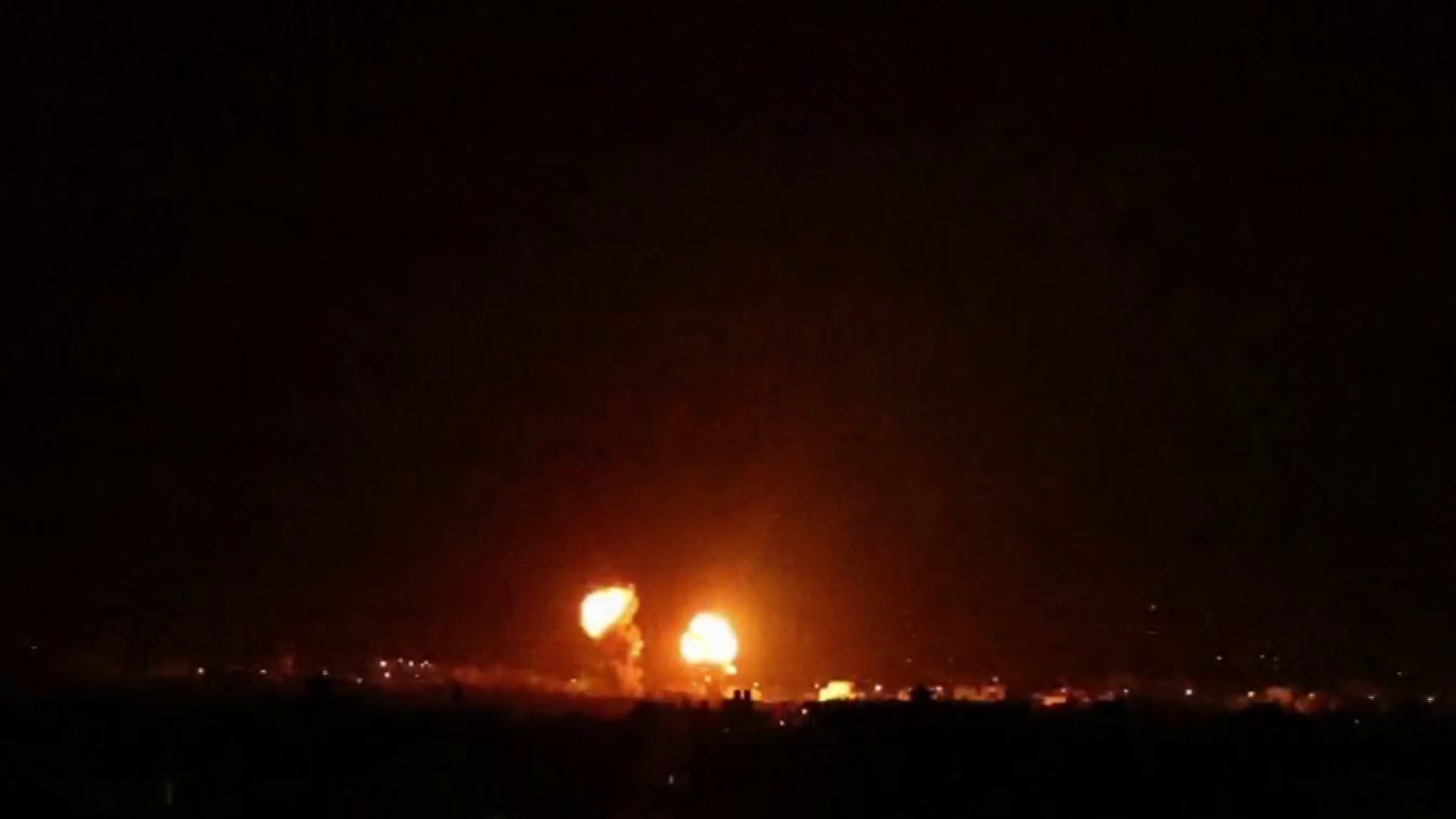 In a series of arson balloons thrown four days in a row towards Israel, Palestinian terrorists continued their strikes as of Thursday. In retaliation, the Israeli military hit Hamas sites in Gaza with rockets for the second time this week.

Possibly jeopardizing the recent ceasefire, Gazan terrorists continued to hurl arson balloons towards the south of Israel, burning acres of agricultural land in the mix. In response to the repeated attacks, the Israel defense forces said on Thursday night that it struck Hamas military compounds and rocket launch sites in Gaza for the second time in the week, according to CNN. Hamas did not send rockets in response.

Earlier on Tuesday, the IDF sent its first rockets towards Gaza, after losing patience with the continuous balloon attacks from the terrorists. The balloons were filled with flammable material sent into Israel by Palestinians near the Gaza-Israel border.

As was reported, Hamas praised the attacks — which started a series of fires but did not injure any in the Israeli countryside — although the militant group did not take responsibility for organizing them.