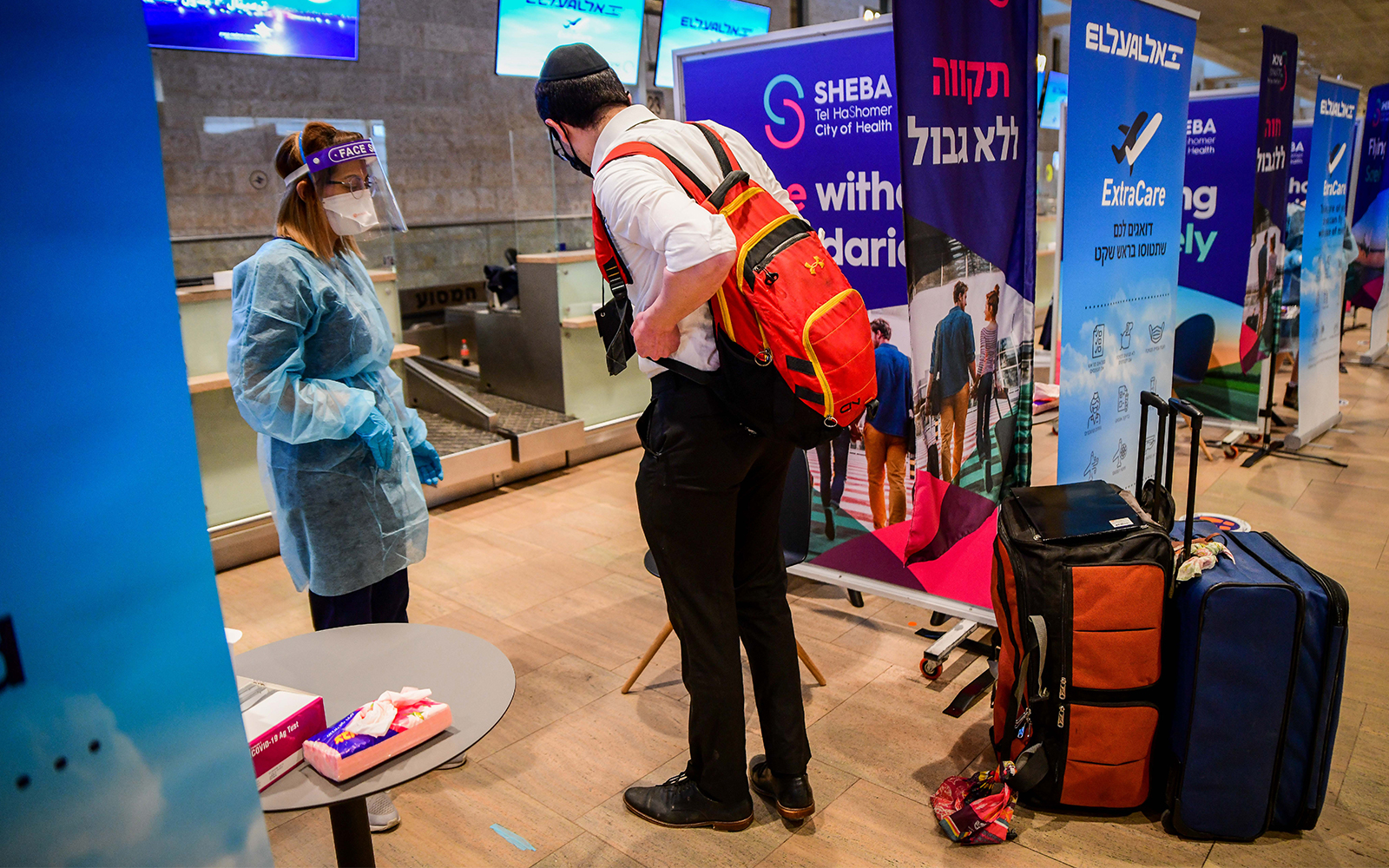 On Sunday, the Israeli tourism ministry stated that beginning September 19, small groups of tourists will be allowed to travel to the country provided they are fully vaccinated or have recovered from the coronavirus.

To boost Israel’s tourism industry once again, the Ministry in a press meet claimed that small foreign tour groups from any country that is not classified as a Red country will be allowed to visit as of Sept. 19. The tour groups will be allowed to include between 5 and 30 people from countries on Israel’s green, yellow, or orange lists.

According to the decision, people who are fully vaccinated against COVID-19, have recovered within the past six months, or have been vaccinated or recovered earlier but who received a booster shot within the past six months will be allowed into the country for tourism. Additionally, the groups of tourists will also have to present a negative PCR test that was taken not more than 72 hours prior to their arrival. They will also have to undergo a serological test once they land at Tel Aviv’s Ben Gurion Airport which will cost 127 NIS if done at the airport or can be done by recognized private companies including United Hatzalah.

This being said, the program does not limit the total number of foreign tourist groups allowed into the country, but travel agents and tour operators can submit requests for groups from five to 30 tourists.