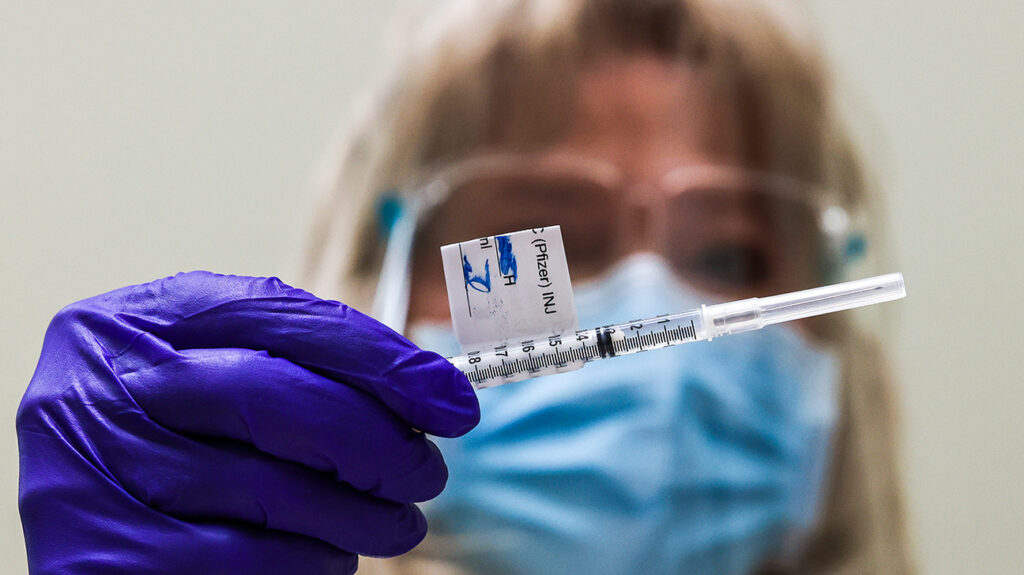 Staying far ahead in its advanced vaccination drive covering a majority of its population, recent TV reports have suggested that Israel is now set to give tens of thousands of coronavirus vaccines to around 15 countries in exchange for diplomatic backing.

According to Israel’s Kan public broadcasting, the country is set to give out approximately 100,000 vaccines to a list of countries that is yet to be finalized. But, as suggested by the report, the countries that may be included in the list are Italy and Chad, as well as other unspecified African states that renewed diplomatic ties with Israel. The Czech Republic, Guatemala, Honduras, and Hungary, which have opened diplomatic missions in Jerusalem or pledged to do so, are also expected to receive vaccines.

A major chunk of these doses will reportedly come from the supply of vaccines Israel purchased from Moderna. It may be speculated that this decision has come from the fact that Israel has faced criticism for hoarding vaccines, leaving short supplies for other countries across the globe.

The report from the public broadcaster came after another, that came on the same day, claiming that Israel was offering vaccines to various countries in return for diplomatic support and would send thousands of doses for medical staff in the Palestinian Authority. Following this report, the Prime Minister’s Office confirmed that it was sending thousands of vaccines to the Palestinian Authority as well as shots to other destinations, without specifying further.

As per the statement released by Netanyahu’s office, Israel has been contacted by numerous countries with requests for vaccines. The statement didn’t name the countries or the type of vaccines that will be donated, only saying that thousands of immunizations will be sent to Ramallah, the seat of the PA government in the West Bank.

Reacting to the statement and claiming that government officials didn’t have a shred of information regarding the plan,  Defense Minister Benny Gantz tweeted, “The fact that Netanyahu is trafficking [in] the vaccines of Israeli citizens, which were paid for with their tax money, without accountability, shows that he thinks he’s running a monarchy, not a state. Such a process requires discussion and approval. Only a security, diplomatic, or urgent medical need could justify such a process and Netanyahu must present this to the public or at the very least have it approved by the relevant forums.”