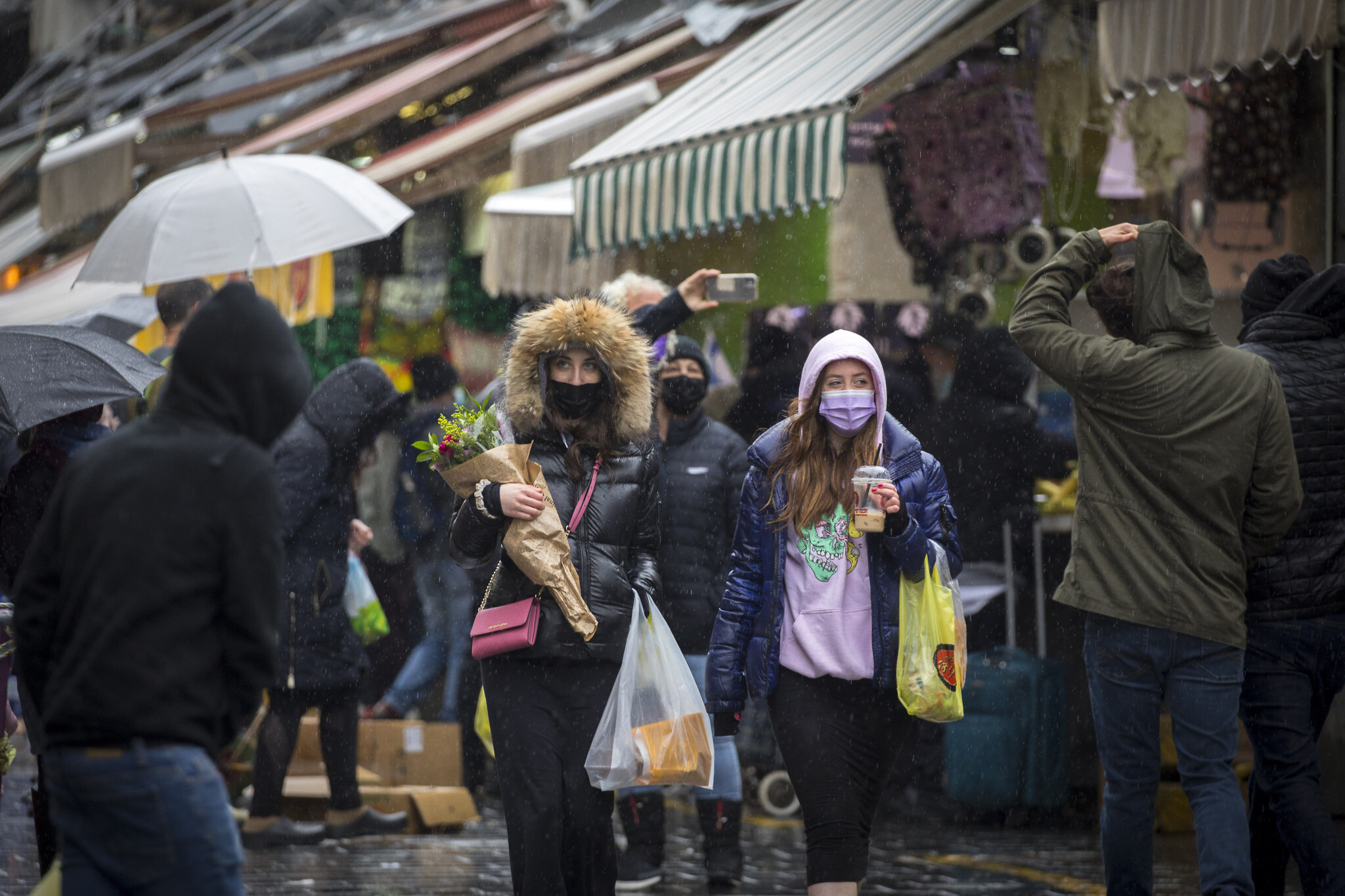 On Tuesday, Israel approved a slew of new coronavirus-related restrictions that are set to go into effect starting this Sunday, i.e. August 8. These restrictions have been approved under circumstances wherein there has been a sharp rise in infections across the country.

According to the new rules, masks are to be required outdoors for gatherings of 100 people or more; in-office work for public servants is to be scaled back to 50 percent, with the private sector encouraged to allow employees to work from home; and vaccinated caretakers of infected children under 12 years old are to be required to self-isolate.

On the other hand, the government also agreed to expand the Green Pass system to all gatherings from August 20 and restrict access to public venues to unvaccinated children. The government said young children will also need to be tested to enter venues. This rule will also only go into effect on August 20 to allow time to set up a rapid testing system.

According to the Times of Israel, the government also plans to step up advocacy to encourage Israelis to stop “shaking hands, hugging, kissing, and avoid any gathering indoors that is not essential,” according to a government statement. It will also encourage those over 60 to avoid gatherings or be in the same room with the unvaccinated. In addition, the government plans to further extend the list of destinations from which Israelis must self-isolate upon returning to Israel, regardless of their vaccination status, so that arrivals from most of the world will need to quarantine.