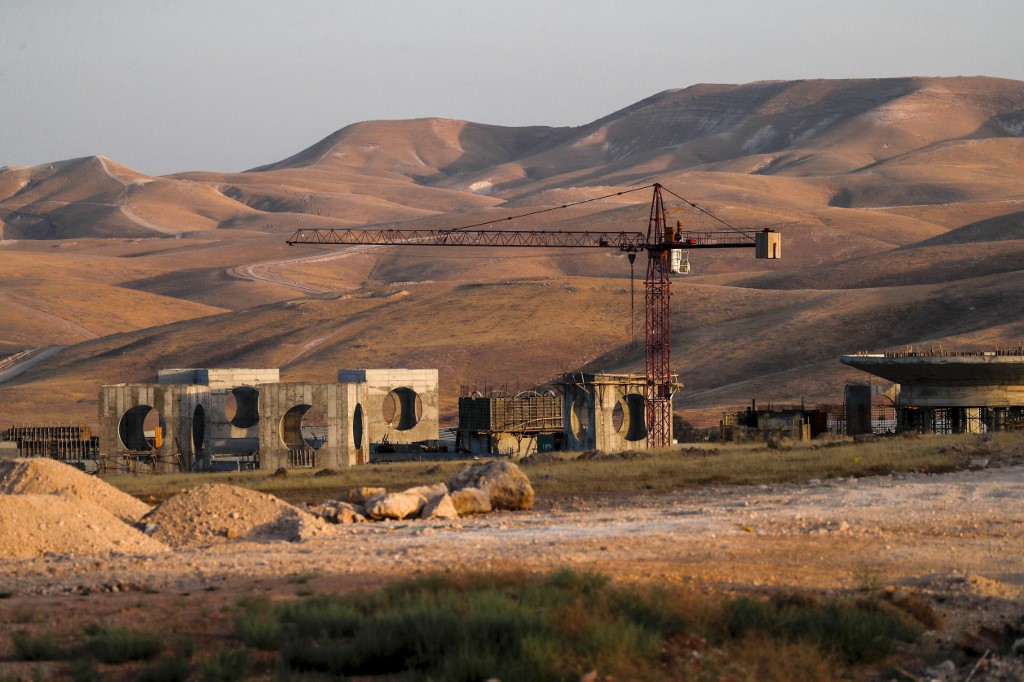 In the coming week, Israel is set to go ahead with the construction of more than 3,000 settlement homes and some 1,300 Palestinian homes in the West Bank’s Area C.

According to a weekly schedule published by the Civil Administration’s planning committee, the settlement homes will be in Revava, Kedumim, Elon Moreh, Karnei Shomron, and communities in Gush Etzion and the Hebron Hills.

As it stands, this would be the first time settlement units are approved during the Biden administration and the current Israeli government. The plan was originally set to go up for approval two months ago but was stalled by the Civil Administration.

The expected approval of the construction has come a month after an Israeli government official told The Times of Israel that, despite the change of administration in Washington, Israel’s settlement building policies will remain largely unchanged.

The official said that Prime Minister Naftali Bennett’s new government will operate based on the understandings his predecessor Benjamin Netanyahu reached with Trump, whose administration allowed Israel to continue building in settlements across the West Bank, so long as the construction did not expand beyond communities’ “existing footprints.”