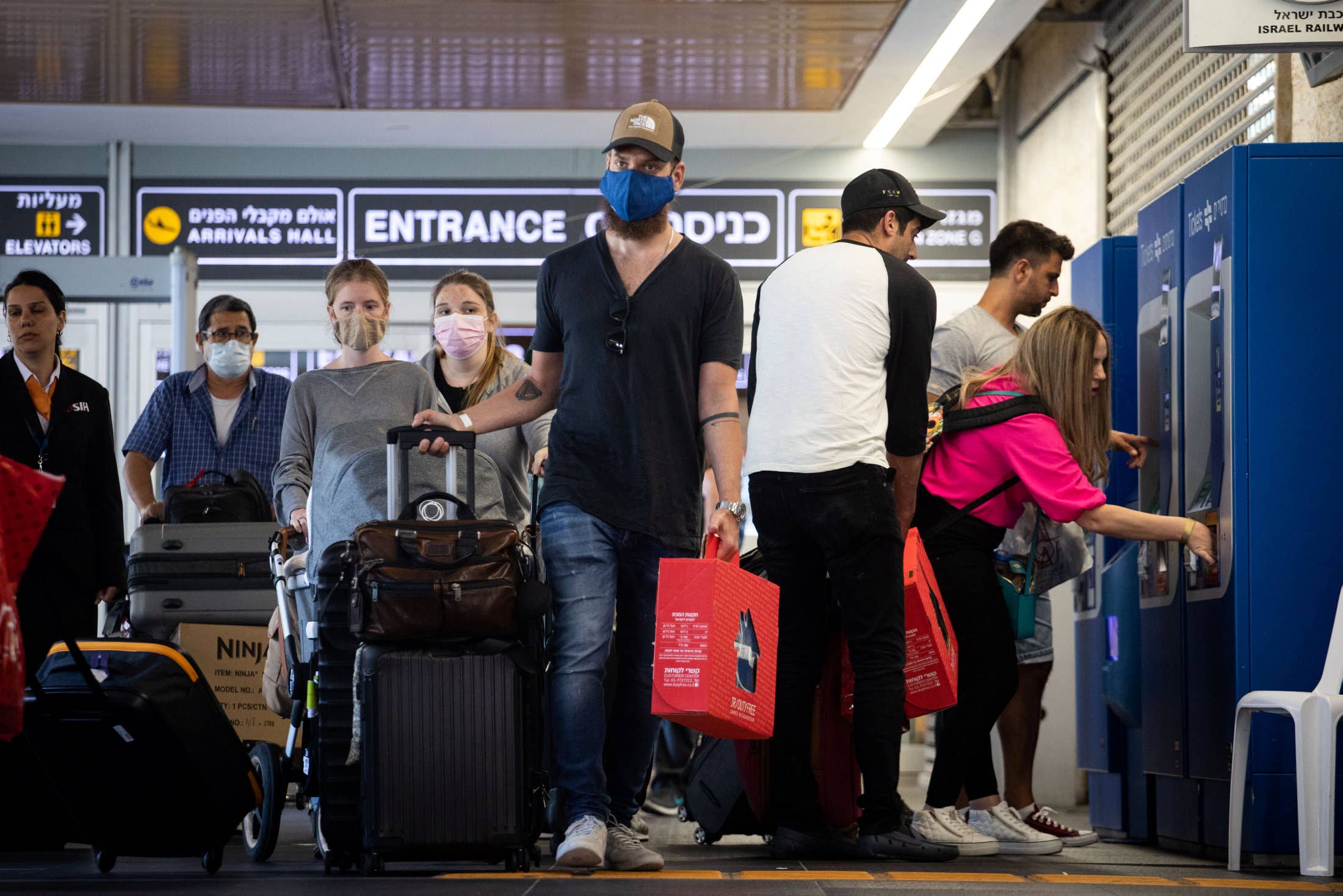 Israel To Only Allow Ticket Holders At Airport, US To Continue Travel Ban

Amidst a surge in coronavirus infections in both- the US and Israel, both countries have taken measures to curb the import of transmissions by placing restrictions on travel. While the Ben Gurion Airport will only allow ticket holders to enter the premises, the US will continue to uphold its existing travel ban that limits international movement.

Ben-Gurion Airport officials announced on Monday that only ticket-holders will be allowed into passenger terminals, with non-passengers barred from entering. As it stands, entry to terminals 1 and 3 will only be allowed to passengers holding a boarding ticket up to four hours before their departure, with only minors and passengers with disabilities permitted to be accompanied into the terminal by non-ticket holders.

In the US, a White House official mentioned on Monday that the country will keep existing COVID-19 travel restrictions on international travel in place for now due to concerns about the surging infection rate. The anonymous official said that while the administration understands the importance of international travel, cases are rising in the U.S. — particularly among those who are unvaccinated and will likely continue to increase in the weeks ahead.

The CDC has also advised Americans against travel to the United Kingdom, given a surge in cases there.