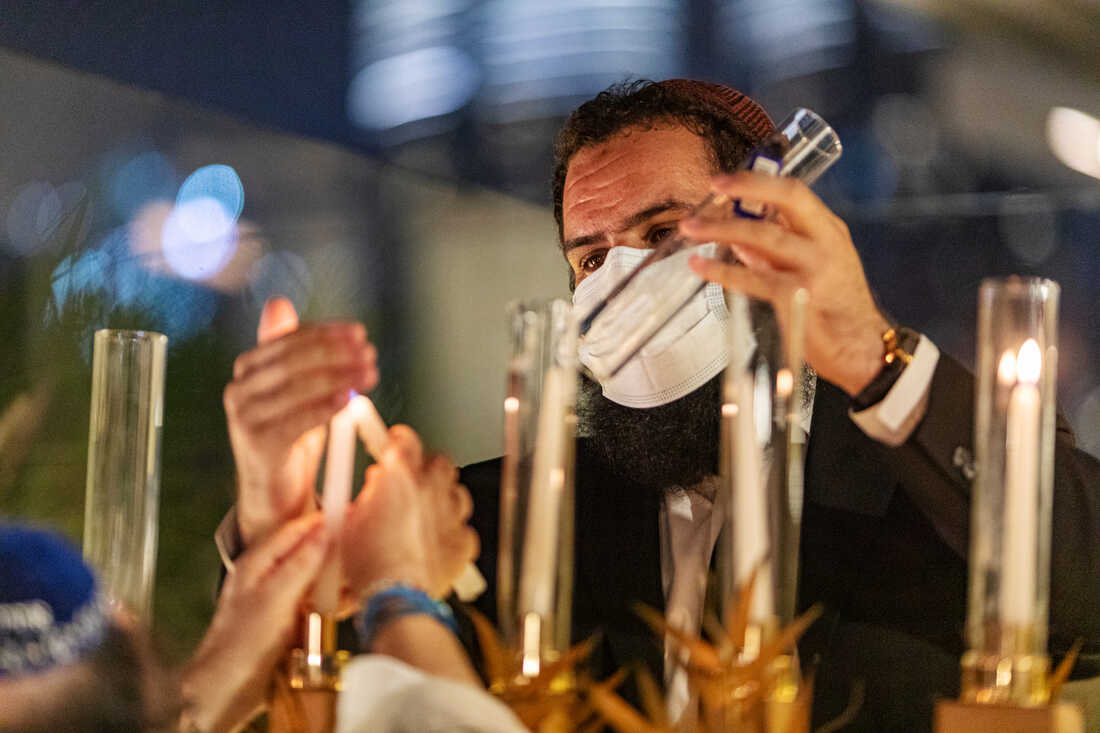 Israel To Soon Announce Expat Outreach Program For US Jewry

In an attempt to reach out to Jews residing across the US, Israel’s Religious Affairs Ministry is gearing up to launch an all-new project in the coming weeks.

As reported by the Times of Israel, Israel is set to launch a new initiative aimed at reaching out to expats living in the United States, with an aim to strengthen Jewish and Israeli identity among a growing community that has traditionally had little formal contact with the government in Jerusalem.

The campaign, which hasn’t yet been formally announced, will be headed by the Religious Affairs Ministry. Religious Affairs Minister Matan Kahana, who is a member of Prime Minister Naftali Bennett’s Yamina party, described the initiative as a chance to connect with a community that he said has traditionally received little attention from Jerusalem on non-consular matters.

Speaking to TOI, he said, “Until now, we’ve worked to ensure relations with the Jews born and raised in countries around the world, but the Israelis who left usually receive less attention.”

A total of  500,000 and 800,000 Israeli expatriates live across the US, according to the Israeli-American Council, and the number keeps growing every year. In this scenario, whilst several local Jewish communities are connected to social and religious activities, a large number of Israeli expats remain unaffiliated with Jewish organizations in the US, and this is what the program will attempt to change.

The program will dispatch Israeli emissaries to the US to liaise with these communities, mimicking other types of emissaries sent from Israel that generally engage with the wider Jewish community. The project will also seek to bolster branches of Israeli youth groups in the US, such as the Tzofim, or Scouts. The effort will be aimed at keeping Israelis in the US and their children connected to Jewish or Israeli causes.