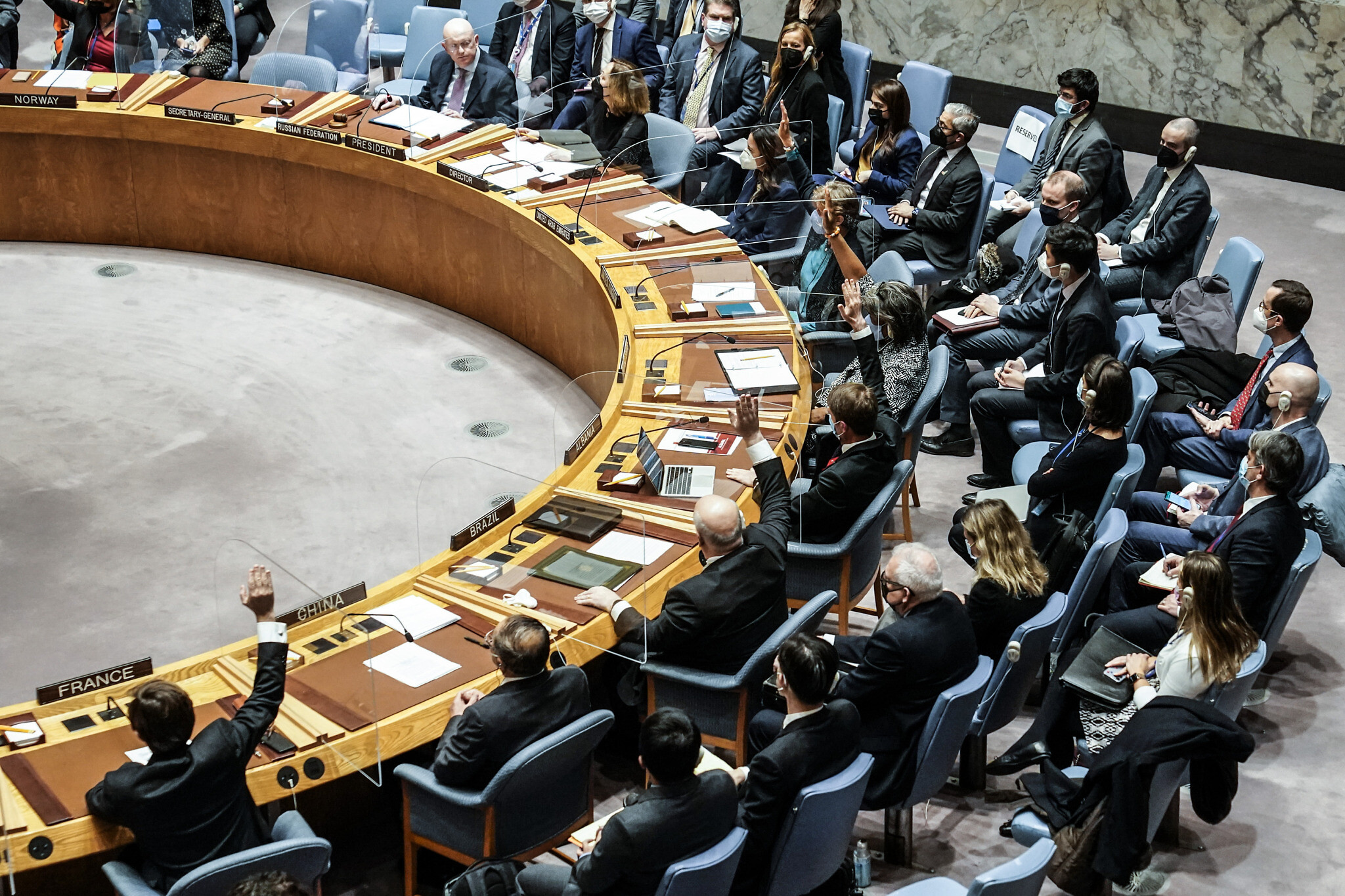 Israel To Vote In Favor of UN Resolution Condemning Russia

On Monday, Israeli Foreign Minister Yair Lapid said that the Jewish nation will vote in favor of a United Nations General Assembly resolution condemning the Russian invasion of Ukraine.

Taking a formal stance in the war between Ukraine and Russia, Israel has taken the position of standing against the Russian cause. In a statement on Twitter, Lapid said that Israel has the moral responsibility to both condemn Russia and provide humanitarian support for the Ukrainians. “Israel was and is on the right side of history,” Lapid said in a statement. “We have a moral duty and historical obligation to be part of the effort.”

The move came after the US criticized Israel for failing to co-sponsor a Security Council resolution condemning Russia. “Russia is the most significant military force in Syria, and our mechanism of cooperation with them is aiding our determined struggle against the establishment of an Iranian [presence] on our northern border,” Lapid said.

As far as the global situation regarding the Ukrainian crisis is concerned, U.S. President Joe Biden is expected to host a discussion with U.S. allies and partners on Monday to coordinate a united response, according to the White House. On the other hand, the U.N. Human Rights Council voted 29-5 on Monday to agree to Ukraine’s request to hold an urgent debate this week on the Russian invasion. Ukrainian President Volodymyr Zelensky asked the European Union on Monday to immediately grant Ukraine membership.