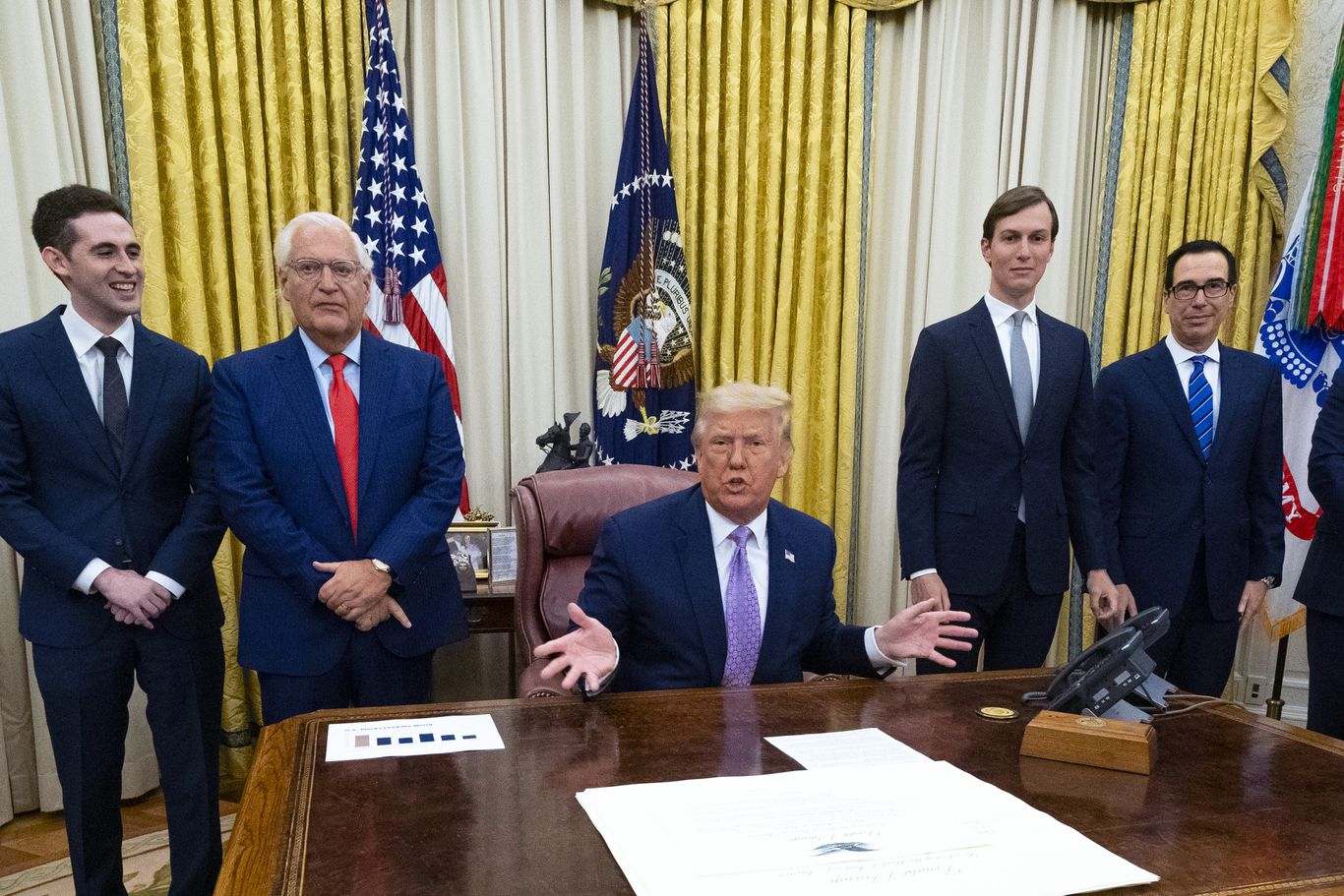 The iconic normalization of ties between UAE and Israel is set to be signed on paper at the White House on September 15th, 2020. Numerous high-ranking officials from all nations will be present for the signing of this historic yet controversial deal, in a first between the two nations.

Led, hosted and brokered by US President Donald Trump, the deal will go underway on the 15th September, at a special signing ceremony of the Middle Eastern agreement that emphasizes on normalizing relations between Israel and the United Arab Emirates.

Reports suggest that the event will be attended by senior delegations from both countries, including Israeli Prime Minister Benjamin Netanyahu and Emirati Minister of Foreign Affairs Sheikh Abdullah bin Zayed Al Nahyan, the brother of the UAE crown prince. Late Tuesday, Netanyahu confirmed his participation on Twitter, with the Israeli leader saying he is “proud to leave for Washington next week at the invitation of President Trump and to participate in the historic ceremony at the White House on the establishment of a peace agreement between Israel and the United Arab Emirates”.

Announced at the White House on August 13, the normalization deal between UAE and Israel followed 18 months of talks. Brokered by the US, the Gulf state eventually agreed to normalize relations with Israel, while Israel agreed to continue with plans to suspend its annexation of parts of the occupied West Bank. Unwelcomed by the Palestinians, the deal is facing quite the flak for endangering the Palestinian position in stalled negotiations with the Arabs, which were to lead to an independent state for the occupied people.

The Times of Israel

Saab Erekat, a senior Palestinian official tweeted “Palestine has become a victim of the electoral ambitions of President Trump, whose team would take any action, no matter how destructive for peace … to achieve his re-election”

Officials reportedly spoke to a few media persons, demanding anonymity upon disclosing that the event may take place at the South Lawn, the Rose Garden, or inside depending on the weather.

Following the Israeli delegations visit to UAE on the first-ever commercial flight between the two nations, the UAE has ended its boycott of Israel, which allows trade and commerce between the oil-rich Emirates and Israel, home to a thriving diamond trade, pharmaceutical companies, and technology start-ups.