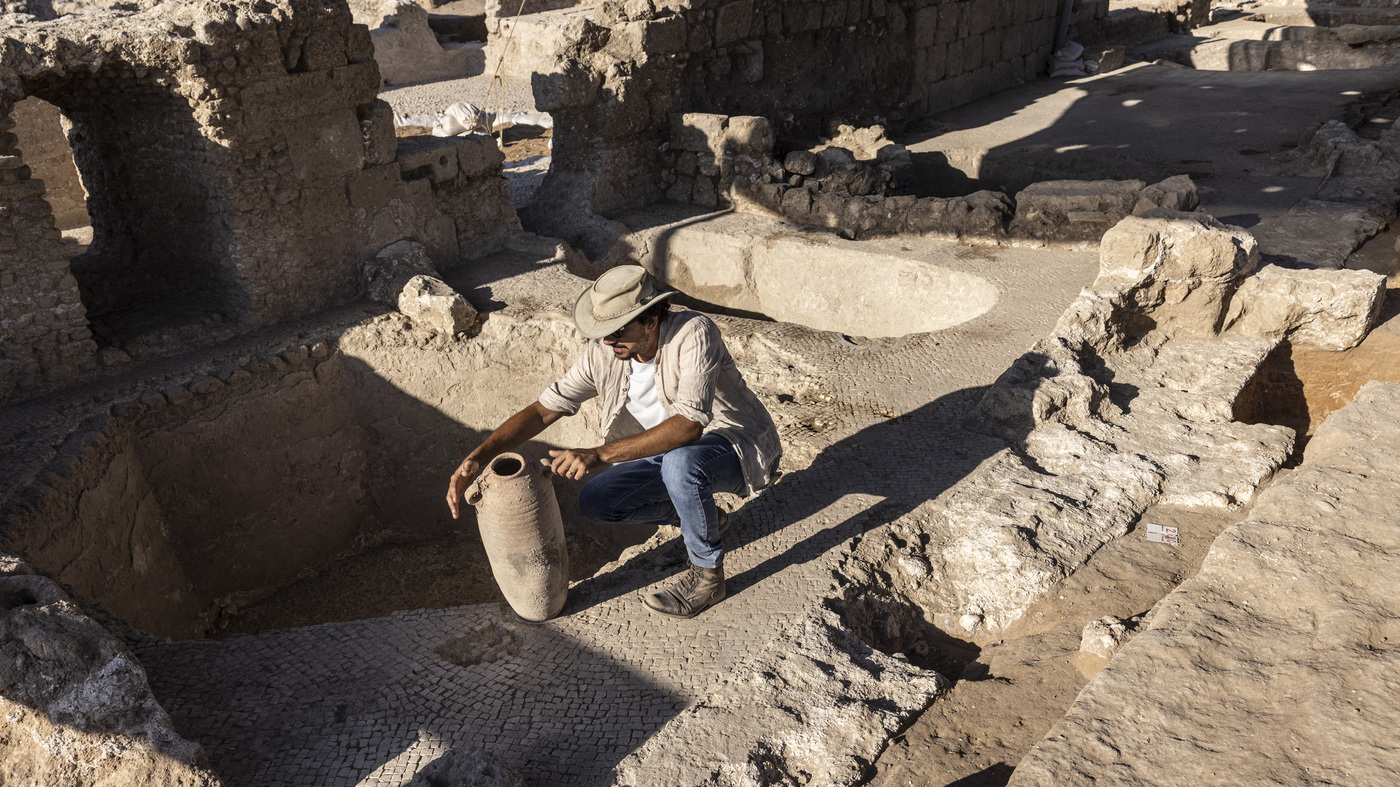 Israeli archaeologists have discovered an ancient winery near Yavne, dating back to almost 1500 years.

The wine-making complex includes five wine presses, warehouses, kilns for producing clay storage vessels, and tens of thousands of fragments and jars, as stated by the archeologists.

The discovery shows that Yavne was a wine-making powerhouse during the Byzantine period. Researchers estimate the facility could produce over 520,000 gallons of wine a year. The antiquities authority said the complex was uncovered over the past two years during excavations being conducted as part of the development of Yavne, a town located south of Tel Aviv.

According to Jon Seligman, one of the directors of the excavation, the wine that was made in the winery was known as “Gaza” wine and exported across the region. The researchers believe the Yavne location was the main production facility for the label. “This was a prestige wine, a light white wine, and it was taken to many, many countries around the Mediterranean,” he said.

Seligman said wine was not just an important export and source of enjoyment in ancient times, “Beyond that, this was a major source of nutrition and this was a safe drink because the water was often contaminated, so they could drink wine safely.”