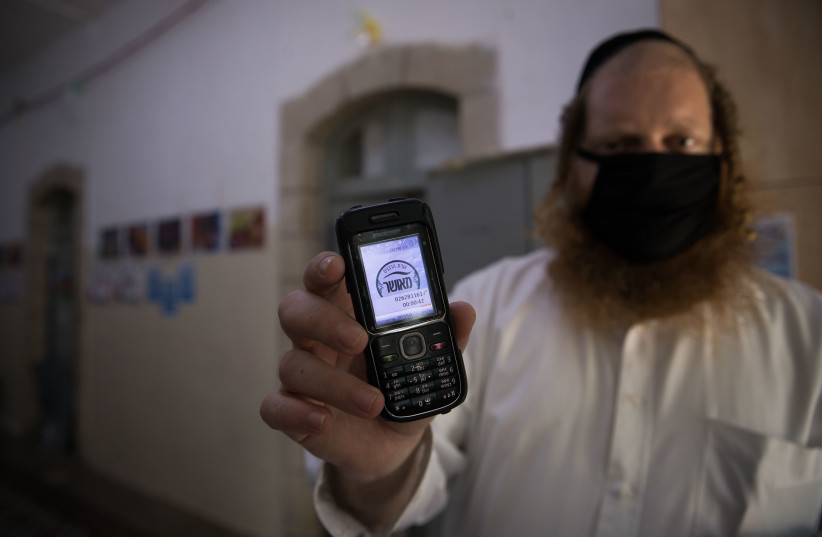 In a heated debate on Sunday, wherein Hendel discussed the matter of kosher phone reforms to the Charedi representatives, the Communications Minister said “Israel is not a shtetl”, and the state cannot exist if Charedim have autonomy.

A set of reforms that have angered the Charedi community in Israel, were the highlight of a recent conversation between Yoaz Hendel and religious representatives. The reform plan that has angered the Orthodox community the most is that “kosher phone” numbers will be capable of working on non-kosher phones.

Since those numbers will no longer be exclusively reserved for kosher phones, it will be nearly impossible for the Communications Vaad to ensure a hechsher on cell phones. This will essentially eliminate the koma hacsheira or “kosher floor”, which enables numbers to be monitored and vetted for kashrus.

During the Sunday meeting, several Charedi journalists criticized Hendel, saying that even if he wants to weaken the Vaad or take away their exclusive control, there is no need or justification to eliminate the “Koma Hakseira.” They argued that there are other effective ways to increase competition and offer alternatives to enable kosher phones and weaken the Vaad.

In response, Hendel attacked the community, saying “This is the State of Israel and not a shtetl. The position of the Charedim does not matter. In my opinion, this is what is beneficial for [phone] companies at the foundational level.”