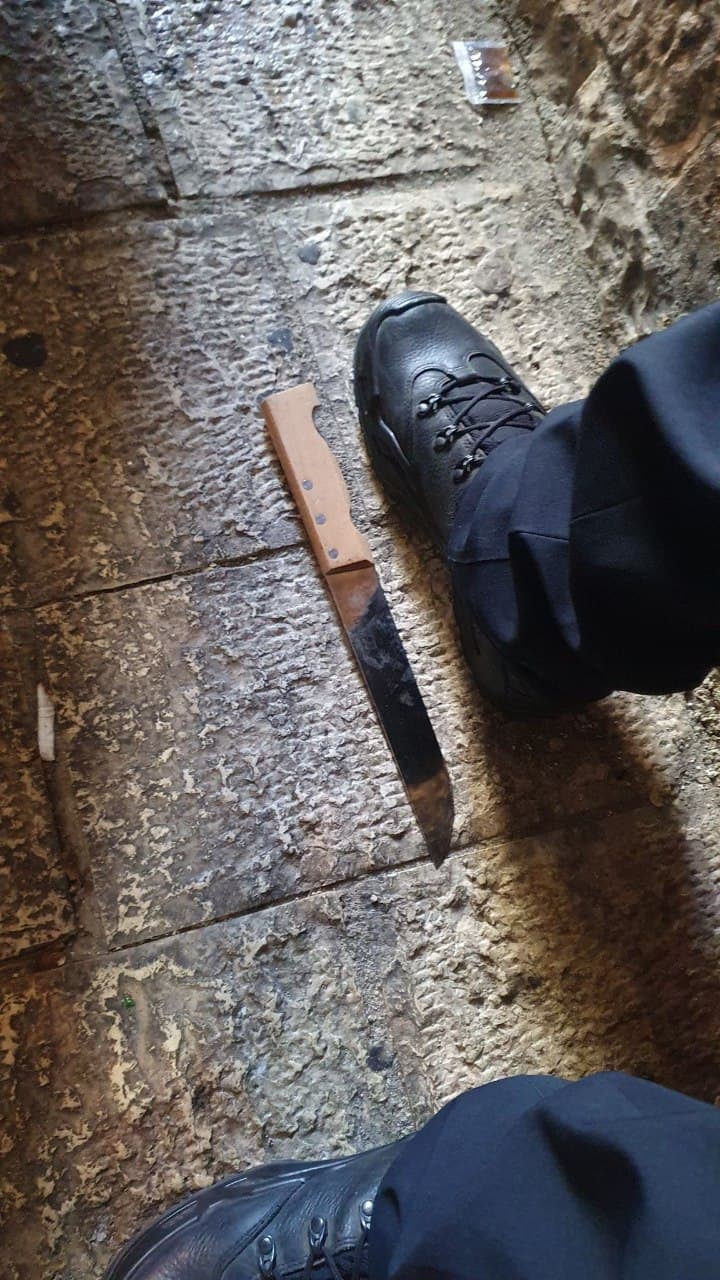 A 19-year-old Israeli police officer was injured in an attempted stabbing incident at Lion’s Gate in the Old City of Jerusalem on Friday afternoon.

Based on the initial police investigation, a 50-year-old suspect who resides in East Jerusalem tried to attack the police officers guarding the area.

The police officers fired at the suspect wounding and arresting him in the process before he can harm someone in the area.

The terrorist was transferred to Hadassah-University Medical Center on Jerusalem’s Mount Scopus, where he died of his wounds shortly after.

During the commotion, a police officer was injured in his right leg.

Due to the attack, the entrances to the Temple Mount are temporarily closed.

The terrorist was a 50-year-old doctor from East Jerusalem. He was pronounced dead in the hospital.