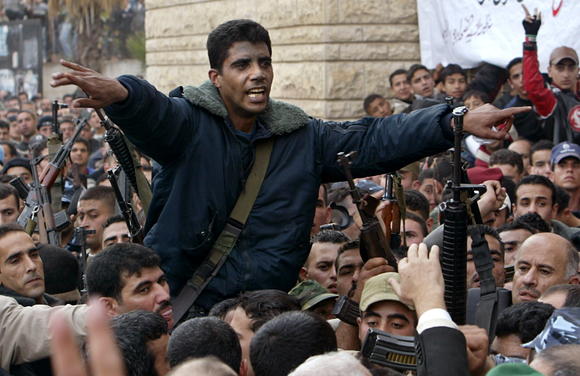 Combined Israeli police and military personnel are now hunting down six Palestinian militants who broke out of a high-security Israeli prison on Monday.

Israeli authorities are now tracking down the escapees from Gilboa prison in northern Israel after Prime Minister Naftali Bennett called the jailbreak a grave incident.

The Prison Service revealed five of the fugitives belong to the Islamic Jihad movement and one is a former commander of an armed group affiliated with the mainstream Fatah party.

The Prison Service added one of the escapees was identified by the Prisons Service as Zakaria Zubeidi, a former commander of Fatah’s Al Aqsa Martyrs Brigades in the West Bank city of Jenin.

Sources said the brigades carried out deadly attacks against Israelis during a 2000-2005 Palestinian uprising.

While Israel is alarmed with the jailbreak, some Palestinian factions hailed the daring escape.

“This great victory proves again that the will and determination of our brave soldiers inside the prisons of the enemy cannot be defeated,” Fawzi Barhoum, a spokesman for the Islamist militant group Hamas said.