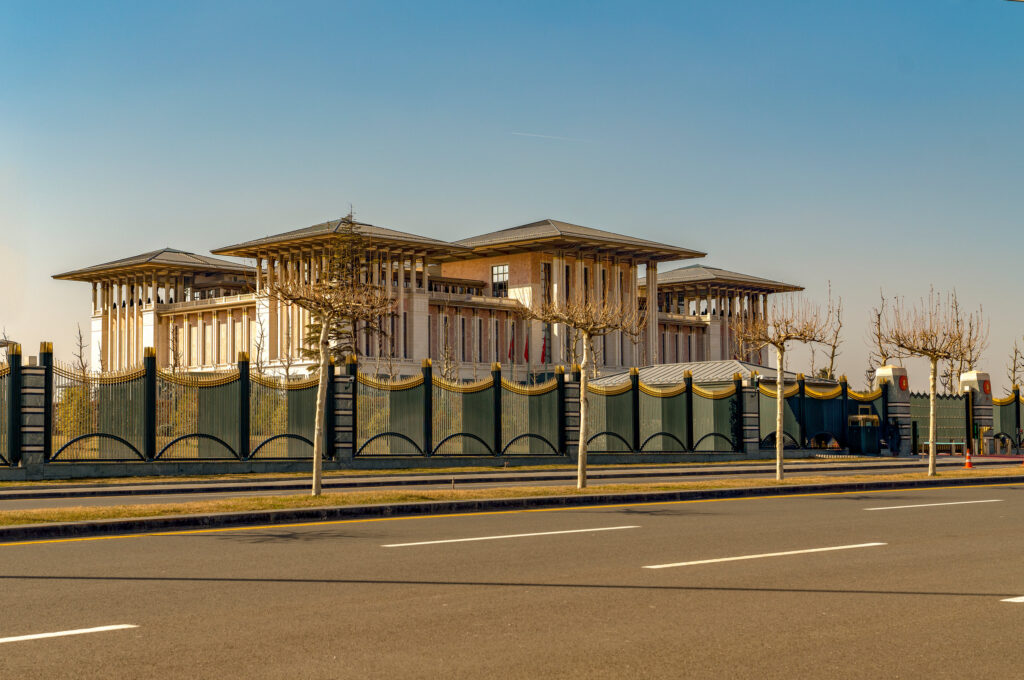 The Israeli couple that was arrested this week in Turkey on suspicion of espionage after photographing Turkish President Recept Tayyip Erdogan’s palace is set to be released and returned to Israel on Friday.

With the help of the Israel Consulate in Istanbul, Mordy and Natali Oknin, in their 40s will be deported back to Israel after their appearance at a Turkish court on Friday.

The Turkish police arrested the couple earlier after a waiter sensed something suspicious when he saw them looking at the photographs of the palace of Erdogan while having lunch at a restaurant.

The couple took the photo while they were on a tour of the Istanbul Radio Tower – which overlooks the entire city.

Nir Yaslovitzh, an Israeli attorney hired to deal with the matter said the couple was wrongfully arrested since they photograph Erdogan’s palace without malice while on a boat trip.

“Their only offense involves photographing Erdogan’s palace during an innocent boat trip. This is a rare instance in which the Foreign Ministry has to do everything that it can so that Israeli citizens don’t find themselves under arrest beyond Israel’s borders, at no fault of their own,” Yaslovitzh said.