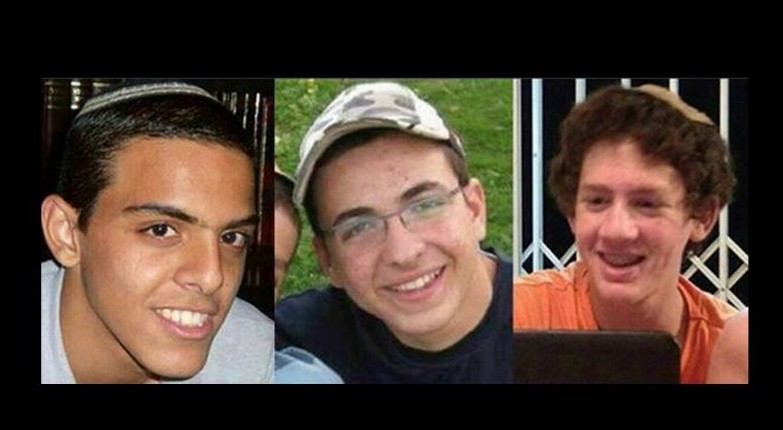 An Israeli court ordered Hamas to pay NIS 38 million to the families of the three teenage yeshiva students who were abducted and murdered by the terrorists in 2014.

The Jerusalem District Court found Hamas liable for the death of Naftali Fraenkel, Gilad Shaer, and Eyal Yifrah on June 30, 2014.

The victim’s family and civil rights organization Shurat HaDin is not happy with the ruling released on Tuesday since the compensation is too low.

Shurat HaDin, which has represented the families of the three boys, said the ruling belittles the lives of the victims.

The group said US courts award hundreds of millions of dollars in compensation to victims of terrorism and they hoped Israeli courts will also do the same to deter terrorists.

The family of the victim will appeal the ruling at the Supreme Court.

Based on court records, the victims waited at a popular hitchhiking spot next to Alon Shvut in Gush Etzion south of Jerusalem on June 12, 2014, hoping to catch a ride toward their respective homes.

When a Hyundai i35 stopped, they entered and shortly afterward realized that the driver and passenger were not Israeli.

Shaer was able to call the police at 10:25 p.m., whispering “We’ve been kidnapped.” Two minutes later after gunshots were heard, the call disconnected.

The boy’s bodies were discovered 18 days later on June 30 in a shallow grave near Hebron.