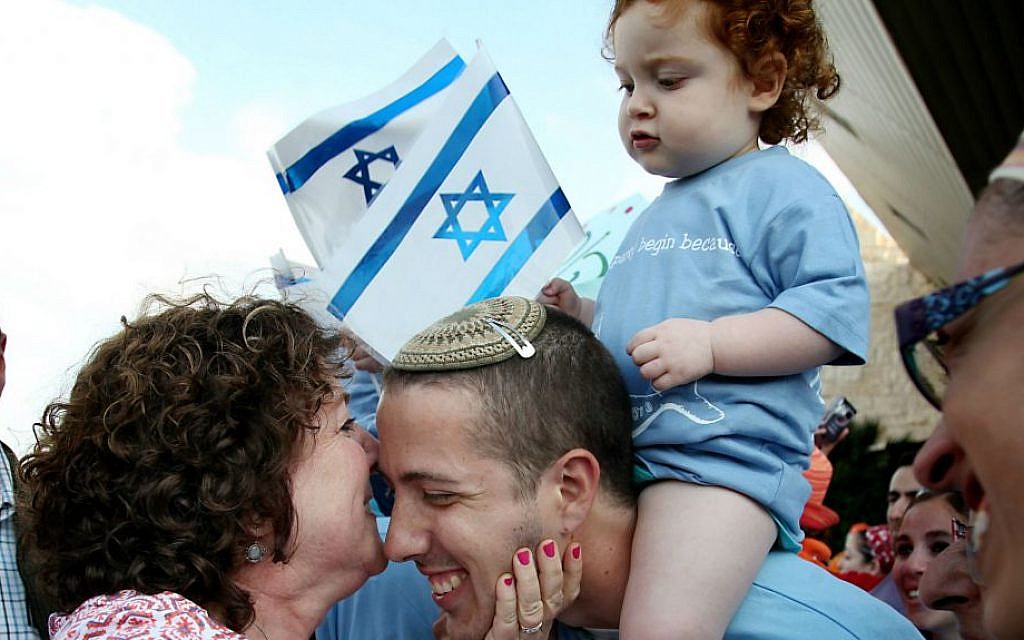 According to fresh reports released by Israel’s Central Bureau of Statistics, the global Jewish population remained lower in 2020 than it was on the eve of the Second World War, suggesting that it has yet to fully recover from the brutal war and genocide.

The report which was released ahead of Israel’s Holocaust Martyrs’ and Heroes’ Remembrance Day and recorded that the world Jewish population stood at 15.2 million, compared to 16.6 million in 1939.