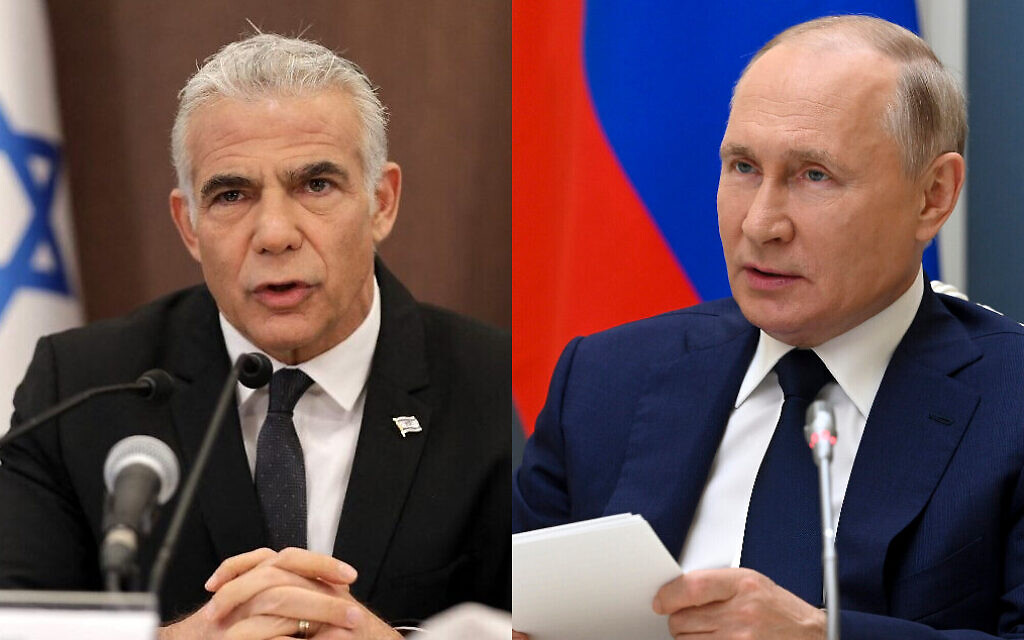 In response to the Russian decision to shut down Jewish Agency’s operations in the country, Israel will be sending a high-level delegation of officials to handle the situation diplomatically.

In a statement from the Israeli Government, Prime Minister Yair Lapid said, “The Jewish community in Russia is deeply connected with Israel. Its importance arises in every diplomatic discussion with the Russian leadership. We will continue to act through diplomatic channels so that the Jewish Agency’s important activity will not cease.”

This sequence of events occurred soon after the Russian Ministry of Justice said Thursday it had filed a request to strip the Jewish Agency from the state register of legal entities, claiming the organization violated Russian law by allegedly maintaining a database of Russian Jews planning to emigrate to Israel.

Soon after the announcement, Israel on Thursday said that a joint delegation with officials from the Prime Minister’s Office, the Ministry of Foreign Affairs, the Justice Ministry and the Aliyah and Integration Ministry will depart for Russia to ensure that the Jewish Agency can continue its operations in the country.

“There is no justifiable reason to stop the activity of the Agency and therefore diplomatic efforts are underway to clarify the issue and regulate the activities,” said Pnina Tamano-Shata, Minister of Aliyah and Integration. “As we have worked in cooperation with the Russian authorities for many decades, I have no doubt that the appropriate solutions will be found.”