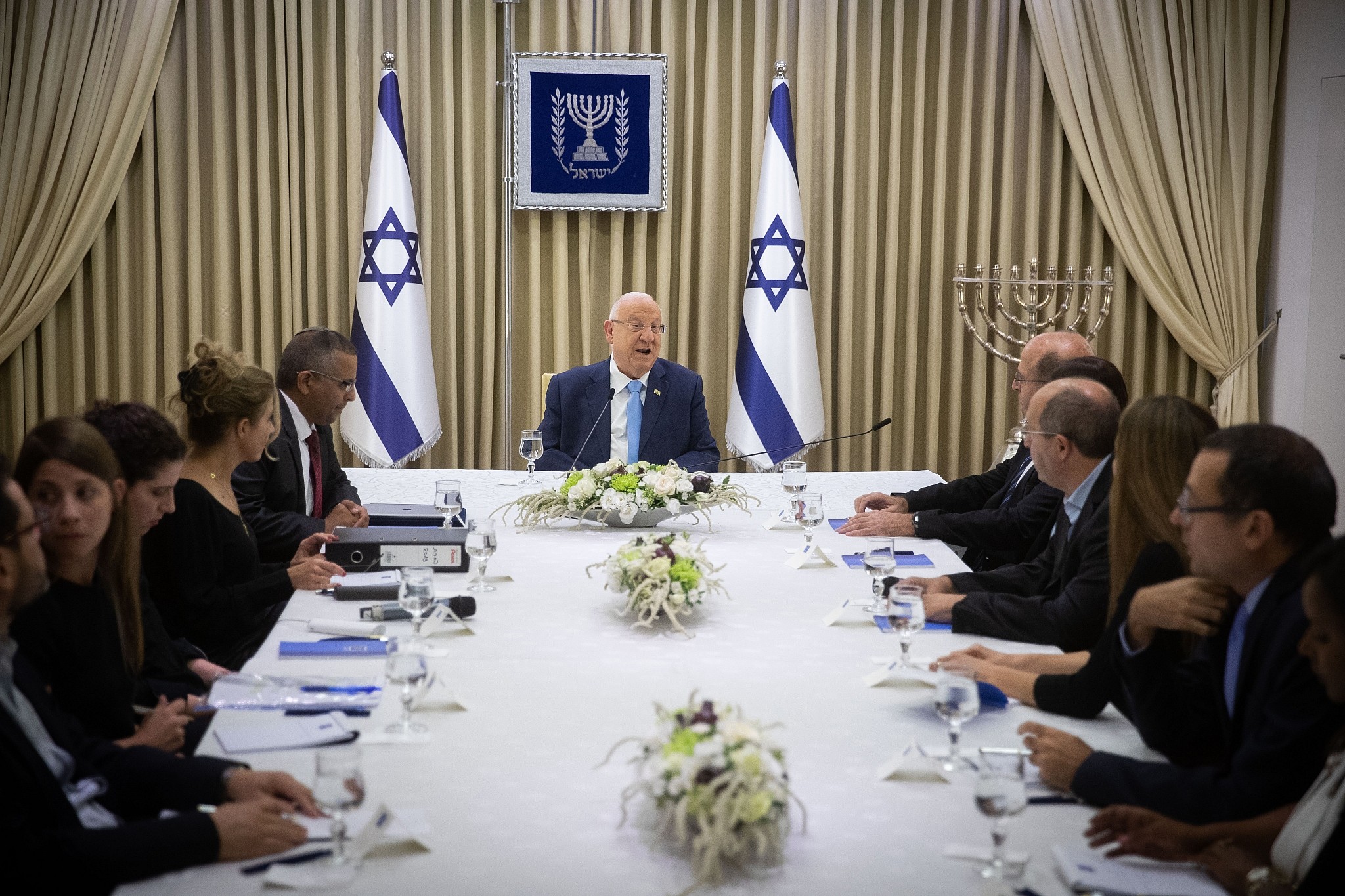 Slated to be held tomorrow, on March 23rd, 2021, the Israeli election results are most likely to be delayed due to COVID restrictions as well as the upcoming Passover holiday. The main challenge that lies in front of electoral authorities is the increase in numbers of double envelope ballots, which are not counted at the voting sites, but brought to the Central Election Committee main headquarters in the Knesset for counting after the regular ballots.

Earlier only restricted to soldiers, medical staff and patients in hospitals, prisoners and disabled people, as well as diplomats abroad who vote earlier than the rest of the population, double envelope ballots have now been made available for a lot of Israeli’s- given the coronavirus pandemic. Those in quarantine and in elderly care units will also be eligible for mail-ins this time.

According to prominent Israeli news portal Ynet, the number of double ballots is expected to increase from some 330,000 in the previous elections, to between 500,000 and 600,000 this time, or the equivalent of 15 seats in the Knesset. Amidst the new settings, and with so many people not voting in place, it is also likely to affect the accuracy of the exit polls.

On the other hand, the week-long Passover festival also poses a challenge, starting three days after the election. In response to these concerns, CEC director Orly Adas said last week that her committee was still devising a plan for how to count the ballots and verify the results, with the number of absentee ballots expected to be double the normal amount. She also added that the goal is to try and complete an initial tally within two days.

Meanwhile, President Reuven Rivlin announced that unlike after the previous Knesset elections, he will wait about two weeks until the final vote results are in before starting consultations with party leaders on whom they recommend to form the next government and become prime minister since the results are expected to be very close. The official results normally take eight days to be published, but this time, the Passover festival and the increased number of absentee ballots due to the pandemic are likely to delay the process.

On Tuesday, four parties will be battling it out in Israel, with some surveys predicting a deadlock and others forecasting a possible path to a coalition headed by Prime Minister Benjamin Netanyahu.