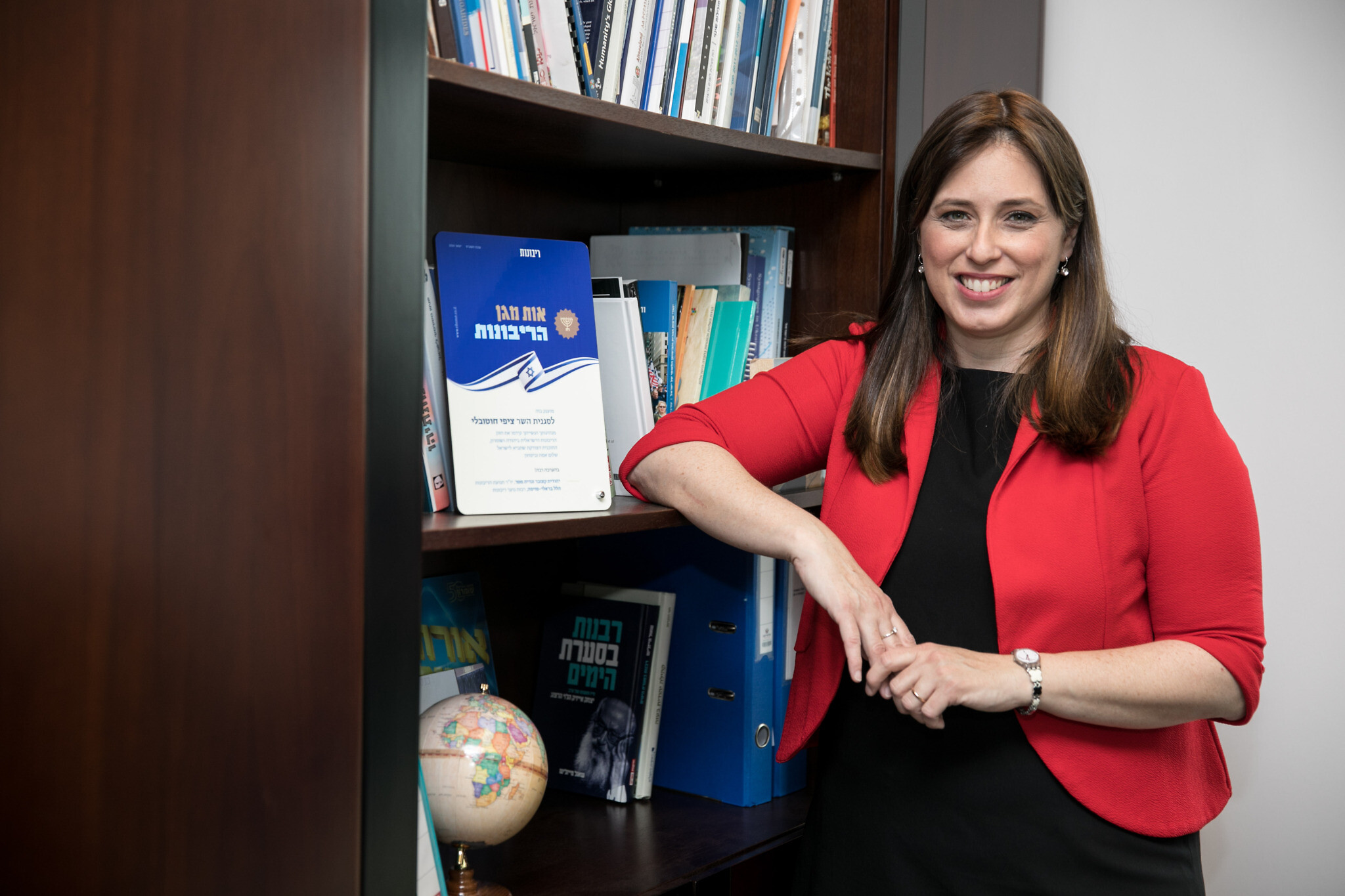 On Tuesday, Israeli Ambassador to the UK Tzipi Hotovely was evacuated under heavy security from an event at the London School of Economics after the intrusion of a large protest by pro-Palesestinain activists against her presence.

As it stands, Hotovely had been invited by the prestigious university’s student union to take part in a debate forum, and this did not sit well with some pro-Palestine protestors who rampaged the event.

According to video footage of the incident, security guards were seen rushing Hotovely, who was clutching a bouquet of flowers, into a vehicle, while others tried to keep back a group of jeering activists, who chanted “aren’t you ashamed?”

The protests specifically targeted Hotovely, saying that she has “advocated for settler colonialism, engaged in Islamophobic rhetoric and has perpetuated anti-Palestinian racism.”

Hotovely, who also served as deputy foreign minister between 2015 and 2020, is a staunch supporter of Israel’s settlement movement and a vehement opponent of the two-state solution. She has also advocated for a unilateral Israeli annexation of the West Bank, something the British government has repeatedly rejected as a blatant violation of international law.

In reaction to this incident, Nadhim Zahawi, a Conservative MP Tweeted, “This is deeply disturbing, I am so sorry Ambassador Hotovely.”