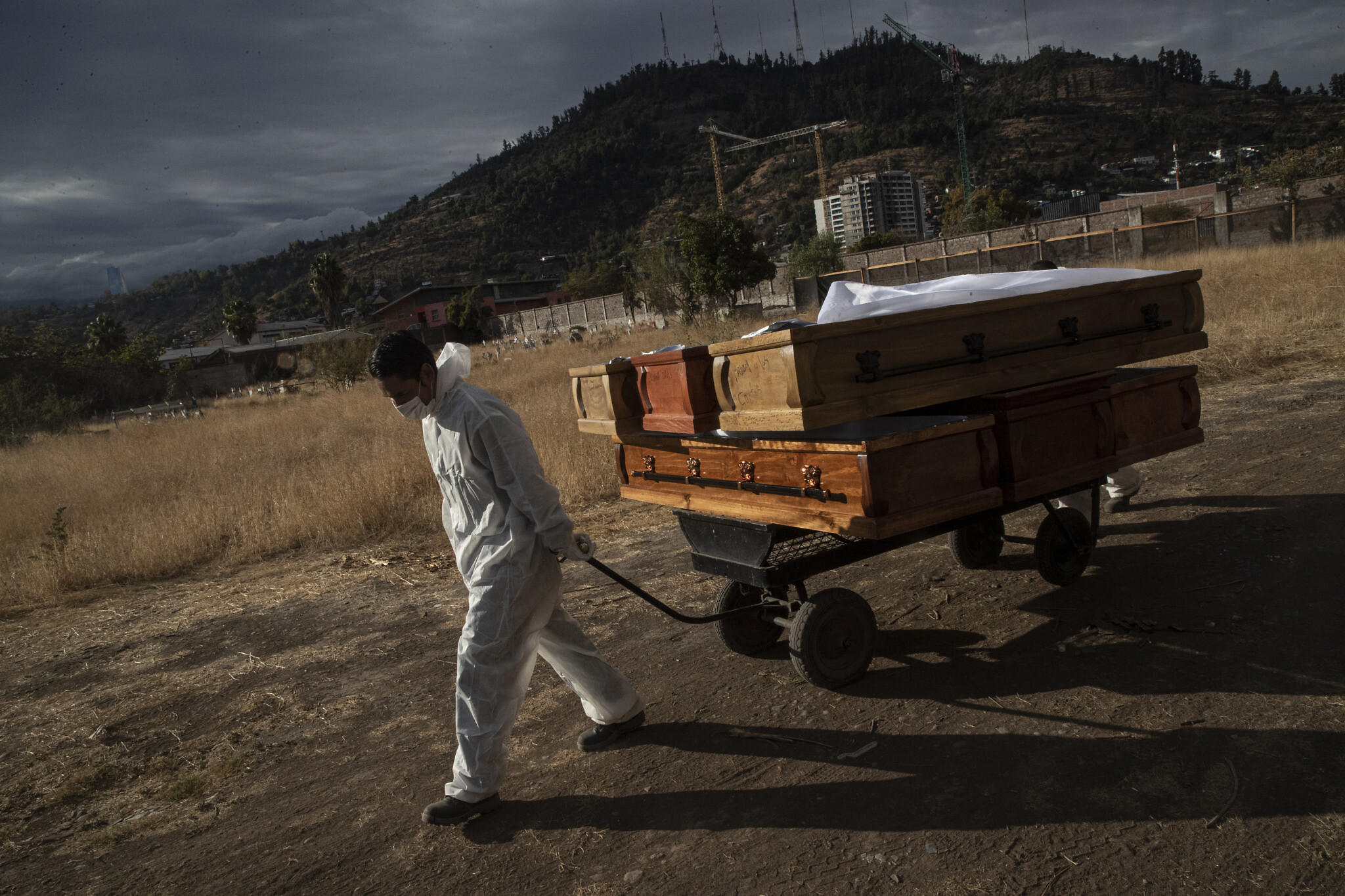 On Monday, Israeli media reported that an investigation regarding the spread of the Chilean mutant of the COVID-19 virus was underway in the Hefer Valley in central Israel, where a family who had returned to the country from Portugal failed to meet quarantine orders and is suspected to have spread the infection.

The feared Chilean variant, which has never been found in Israel, is now suspected to have spread by an Israeli family who violated quarantine after returning from Portugal and went on to host and attend social gatherings.

According to the investigation, the family members had initiated social gatherings, during which at least one girl was infected, and had family friends over to visit. Additionally, two of the children had contact with their classmates from a school outside their home.

The family members came in contact with at least 24 people, of whom seven had been diagnosed with the Chilean coronavirus variant, some of them unvaccinated adults. The details of the incident have been passed to Israel Police who are investigating the incident.

Just last week, a vaccinated man and a baby were found to be carrying the Brazilian variant, while the Chilean strain was found in another vaccinated adult, but the spread of the variants had not happened. The Health Ministry said there was still no clear information about the new variants or their influence on vaccinated people, or those who have already recovered from COVID-19.