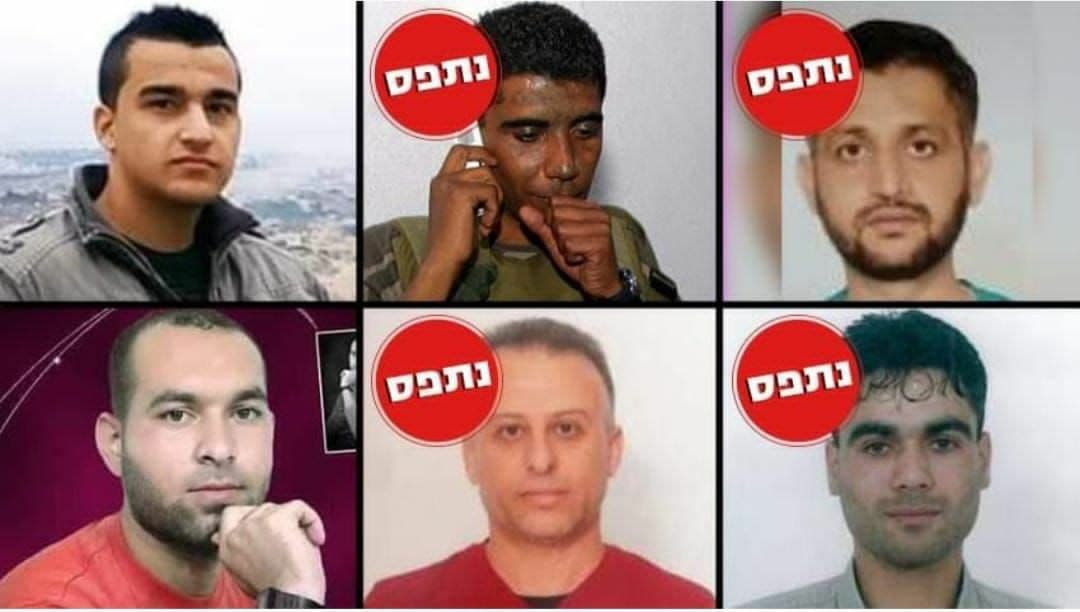 In commemoration of the 48th anniversary of the 1973 Yom Kippur War, Israeli forces arrested the last two of the six prisoners that escaped from Gilboa prison last September 6.

On Sunday, the Israeli army arrested Munadil Nafayat and Iham Kamamji while hiding in their hometown of Jenin in the occupied West Bank.

A spokesperson for the Israeli police said the two escapees did not resist when arrested by the Israeli forces.

Earlier, the four companions of the two were arrested on separate occasions.

The police re-captured Zakaria Zubeidi and Mahmoud Ardah at a parking lot in the village of Umm el-Ghanam early last September 11, hours after Yakoub Mohammed Qadri and Mohammed Ardah were located in Nazareth on September 10.

The police said Zubeidi and Ardah were arrested while hiding under a trailer truck.