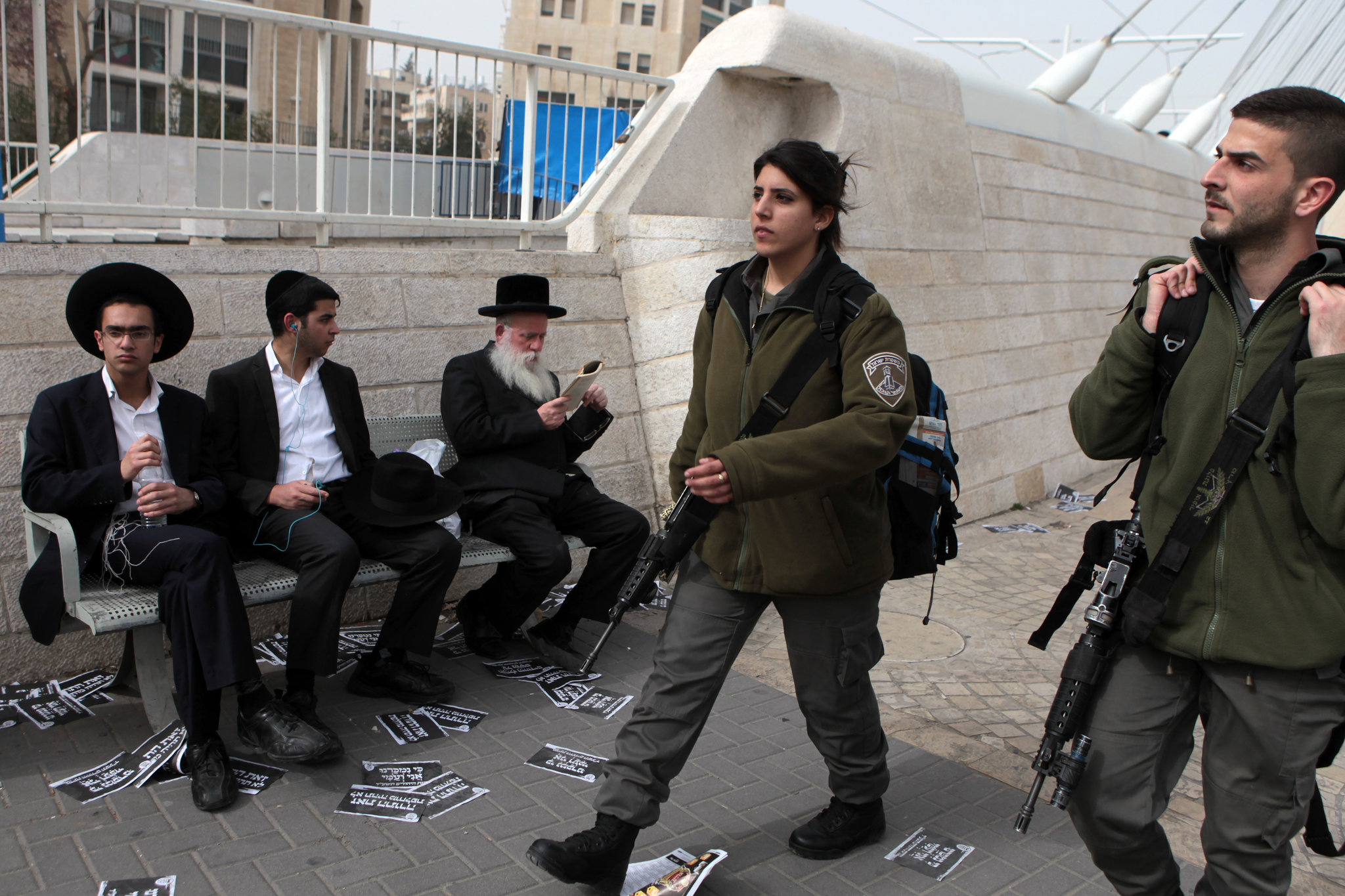 Making it easier for Chareidim who don’t want to serve in the army to enter the jobscape at an earlier age, on Sunday, the Israeli government lowered the exemption age from the IDF to 21 years.

Fulfilling his campaign promises, Prime Minister Naftali Bennett granted Chareidim the opportunity to exit the armed forces at an earlier age, so as to establish their careers. When the law was approved, after opposition from a few members of the Knesset including Defense Minister Benny Gantz, Bennett said, “For decades, the state of Israel has consistently chosen to cut off its nose to spite its face. That is, due to its great anger that the Chareidim aren’t enlisting, it also prevented them from entering the job market until a late age.”

He added, “Today we’re putting an end to this and opening the gates of work and employment to Chareidi youth, without the use of force or tanks in Bnei Brak. This is the correct path for the national interest. The integration of the Chareidi sector in the job market is a top priority for all of us. I am personally excited. This is a historic move for the future of Israel.”

According to the new arrangement, the age of exemption will immediately drop to age 21 for the next two years. After 24 months, the exemption age will be raised to age 22, and after another 12 months, it will be raised to age 23. But, even as the age is raised, Chareidim can be released from compulsory service at the age of 21 if they join the labor market by completing a professional job training program or a training program in civilian national service, such as search-and-rescue or emergency services.