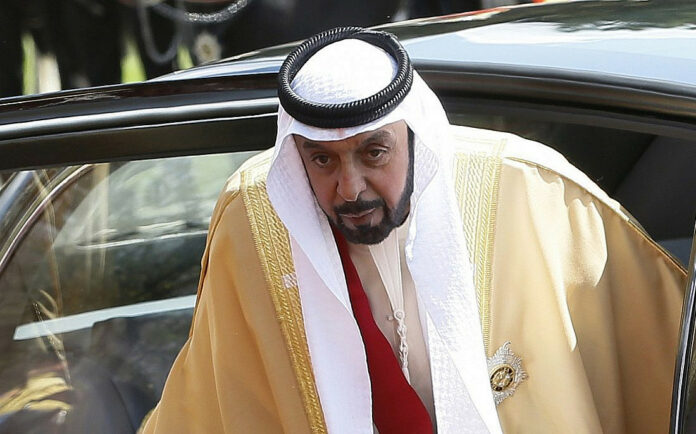 President Isaac Herzog said Zayed’s death is a significant loss not only for UAE but the entire world as well.

“On behalf of the people of Israel, I send my deepest condolences to my friend Sheikh Mohamed Bin Zayed and his family on the death of HH Sheikh Khalifa bin Zayed Al Nahyan, President of the UAE. This is a great loss for our UAE friends and the whole region,” Herzog said.

“Sheikh Khalifa’s bold leadership contributed so much to the advancement of the UAE and its people and the growing partnership between our countries and is a great legacy for his successors. His life’s work pushed the Middle East to new horizons of prosperity and cooperation,” Herzog added.

Aside from Herzog, Prime Minister Naftali Bennett also mourns the death of Zayed.

“Sheikh Khalifa’s great legacy and deeds were appreciated by many in Israel. The State of Israel stands alongside the UAE and its people at this difficult time,” Bennett added.